By popular request I have an updated roundup of my beauty tools. So many of you have asked me what the best tools are for eye makeup and I’ve often referenced older posts. I was going through some recently and it’s hard to believe the last round up posts were done three years ago! Time literally flies! I’ve been building my brush collection for many years (for over a decade) and yet I feel like I’ve only scratched the surface of the tools out there. When it comes to makeup brushes and tools I’m a creature of habit. For the longest time I’ve stuck with tried and true staples from MAC because they’re consistent in quality, they have kept the same designs for years and they get the job done. I have explored a lot of other brands over the years and today I have an updated roundup of the best eye makeup tools I own.

If I could just stick with one collection/brand I would – unfortunately no single brand has everything I want. I’ve split these into categories by shape/function. Also note that I don’t have a crease on my lids so I don’t use a crease brush like most would. I do a lot of blending to get a gradient or wash with neutral colors and then I also have a lot of detail brushes I use. I do realize this is a bit of a long list – I’ve included different options from a small handful of brands I really love as some of you may have different preferences for shape, brush size, handle size/width etc.  I’ll round up my top picks at the end of the post as well.

Up first are the basic shadow/lid brushes. I like ones that are soft but somewhat dense so I can pick up powders. A lot of these I use for creams as well even though synthetic brushes often work better – I like the soft texture and feel. Shown below from left to right:

Out of all of these my top two are the MAC 239 and Hakuhodo B J004G. I have multiples of both kinds and they’re probably the most versatile brushes I own.

Next are the blending brushes good for a light sweep of color, for blending or a nice wash. With some of these you will probably be able to use as a crease brushes too. I prefer the ones with white hair as they’re usually soft and super fluffy. They’re small enough so there’s some density to them. Often times I find the darker ones are a bit too loose in the way they are designed. Shown below from left to right: For detail brushes my long-time go to has been the MAC 219 Pencil Brush which I’ve had for years. Unfortunately I lost mine either in the move or while traveling (but sometime in the past few months) and never got around to replacing it. It’s the best all around smudge or lining brush I’ve had but there are still quite a few others that are really good. Shown below from left to right: Misc brushes and tools shown below: That wraps up my favorite eye makeup brushes and tools post! I hope you found this helpful in case you’re looking for new tools. If I had to pick just one brand it would be nearly impossible to do – but at the moment it would probably be Wayne Goss but I’d have to add a couple from MAC. Overall great basics can be found from MAC – it’s easiest to find at stores and counters which means you can actually see and feel the brushes. For the longest time I didn’t buy brushes unless I could try them in person, but even when I lived in San Diego, I couldn’t find them all so finally had to order some sight unseen. There are a lot of great brush blogs out there so if you need more reference or comparison a google search will bring up some amazing reviews. Best quality and performance goes to Tom Ford, Wayne Goss and Hakuhodo. If I had to pick only 10 brushes to use for the rest of my life, it would be: MAC 239, MAC 217, Hakuhodo B J004, Hakuhodo J552, Edward Bess Luxury, Wayne Goss 07, Wayne Goss 08 and Wayne Goss 18.

What are your favorite tools? 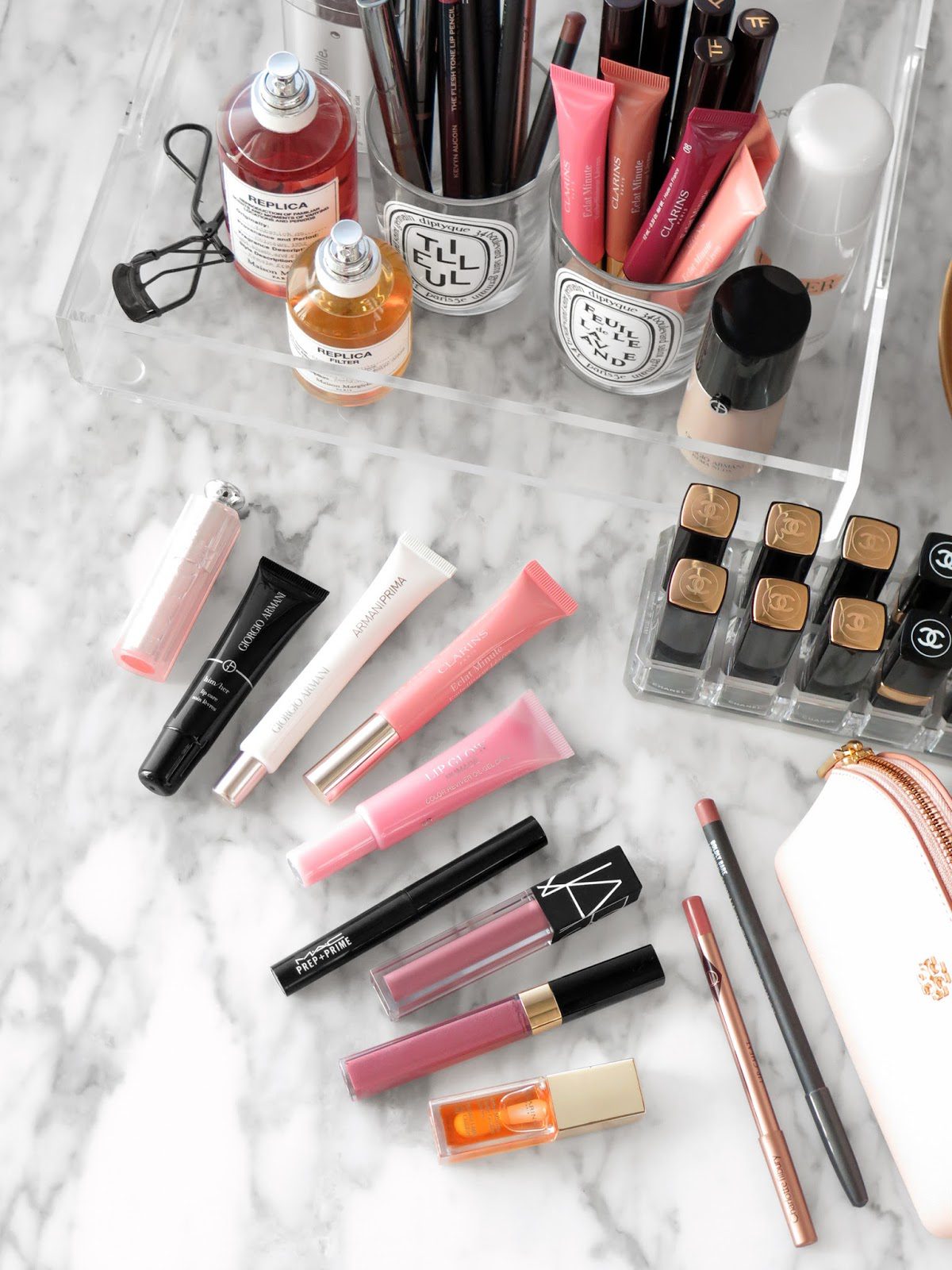 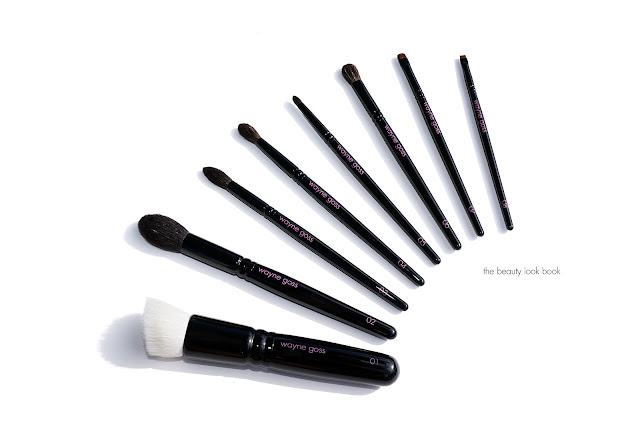