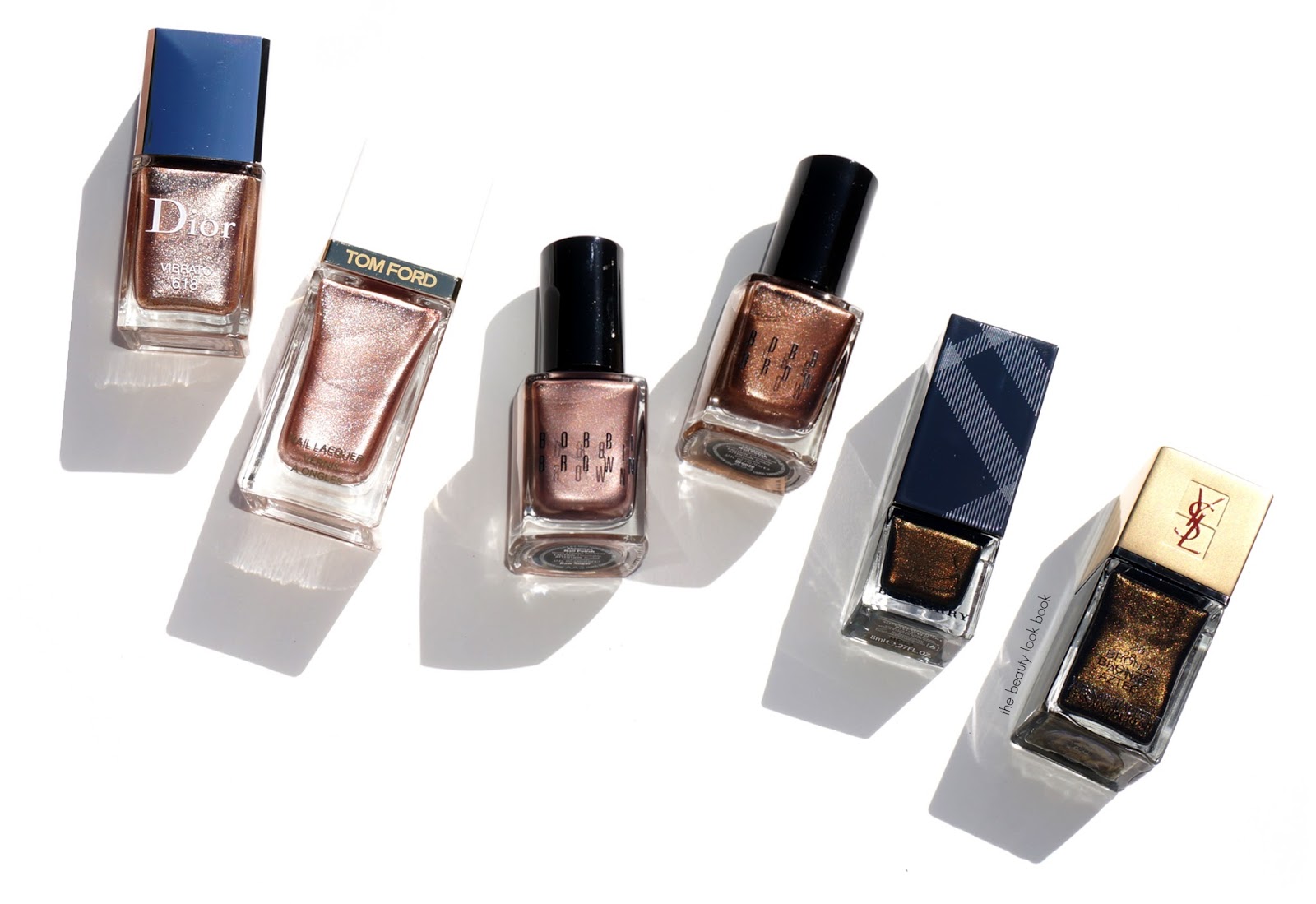 This time of year my favorite colors for beauty are the bronzey metallics for well, everything: lips, nails and cheeks. For nails there have been quite a few lovely releases from early spring that I wanted to highlight. 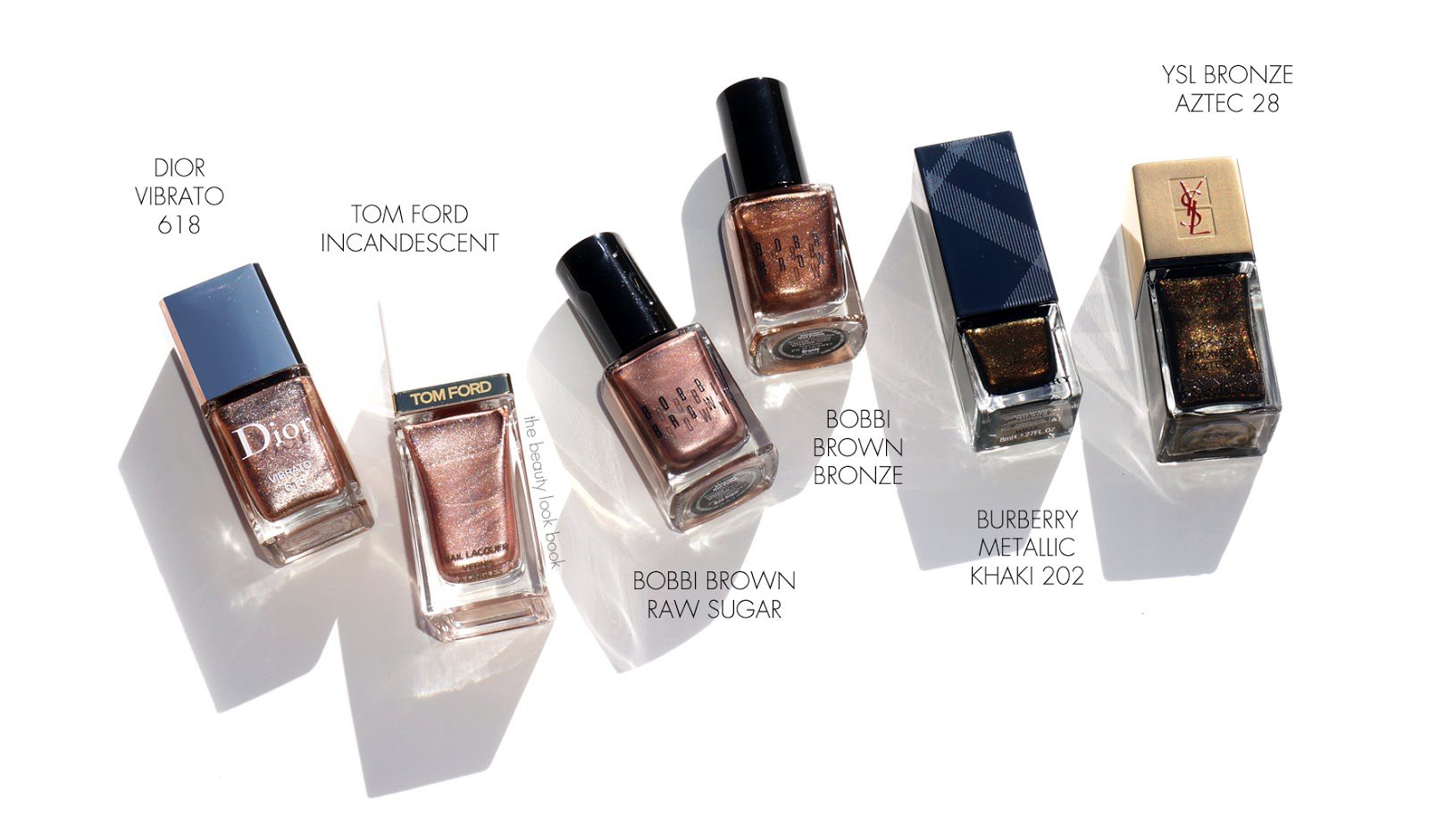 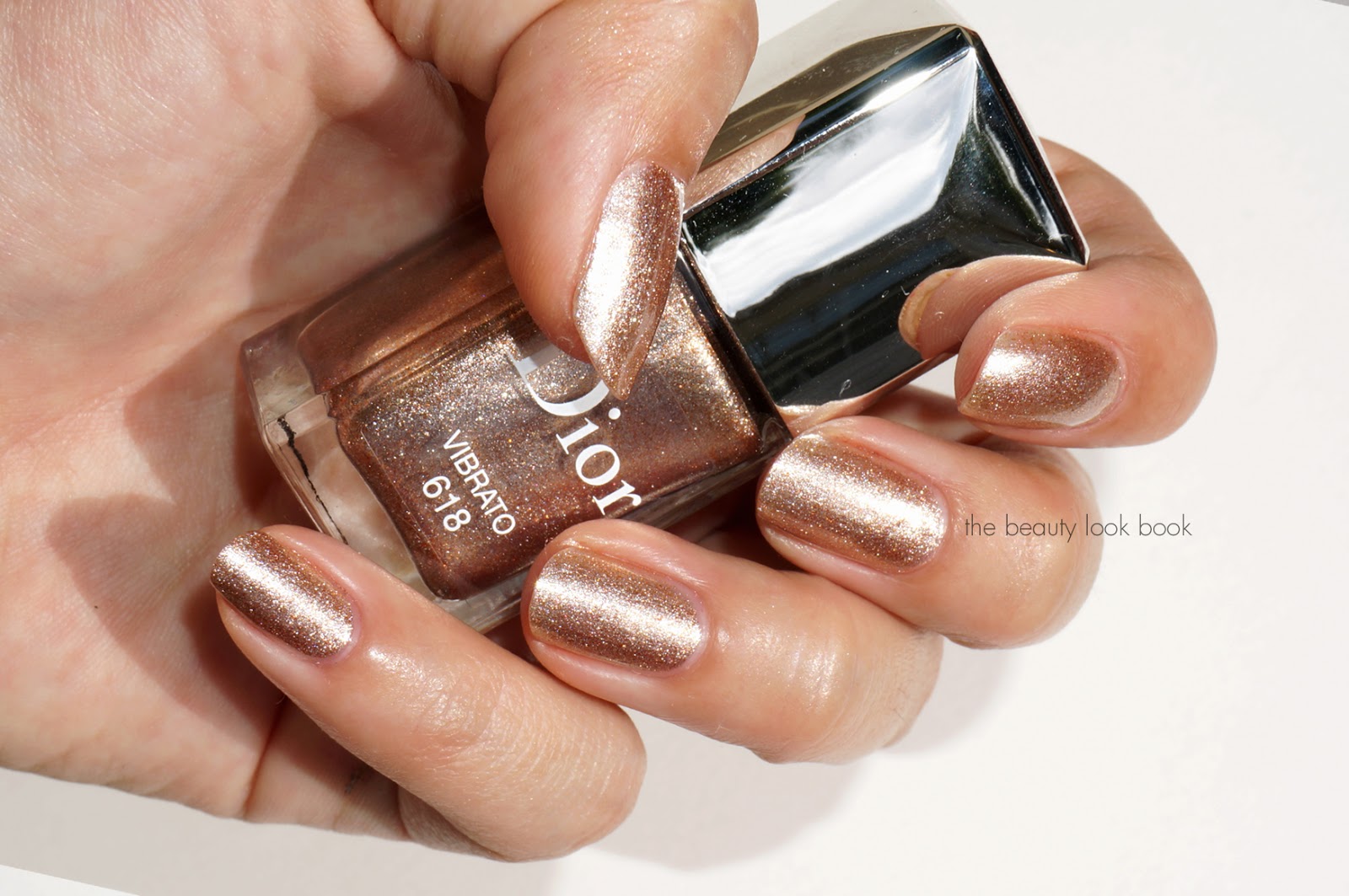 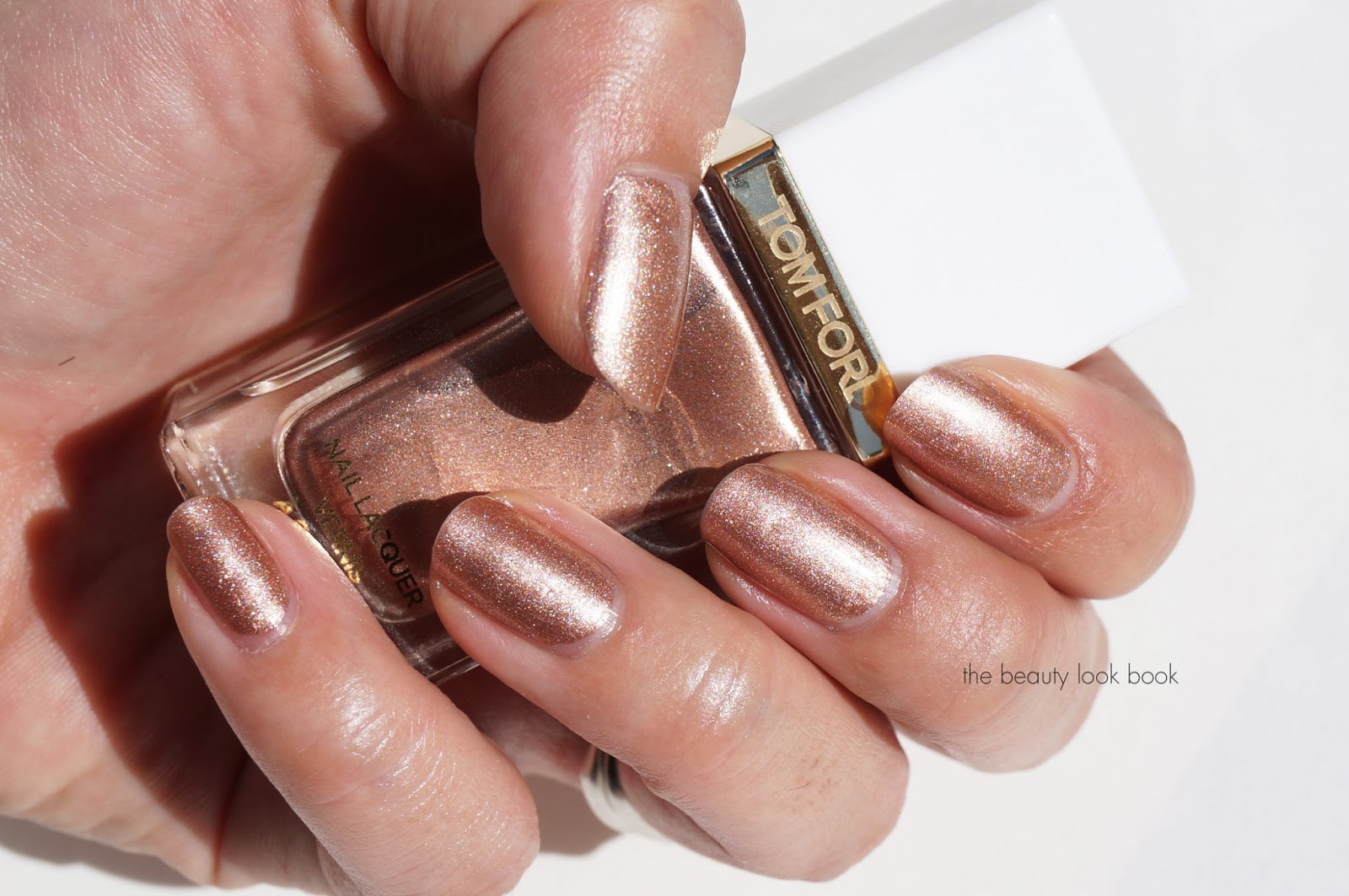 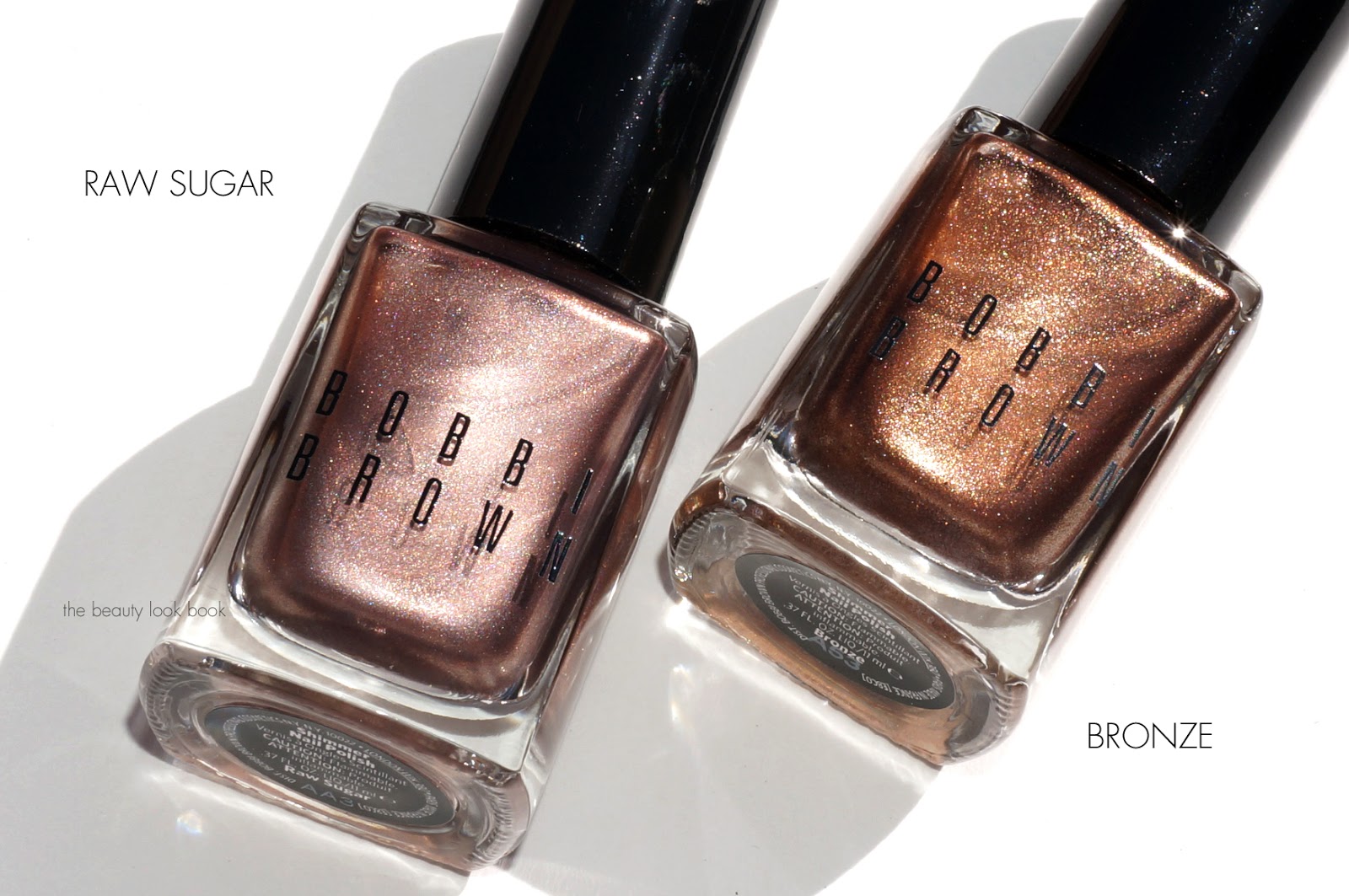 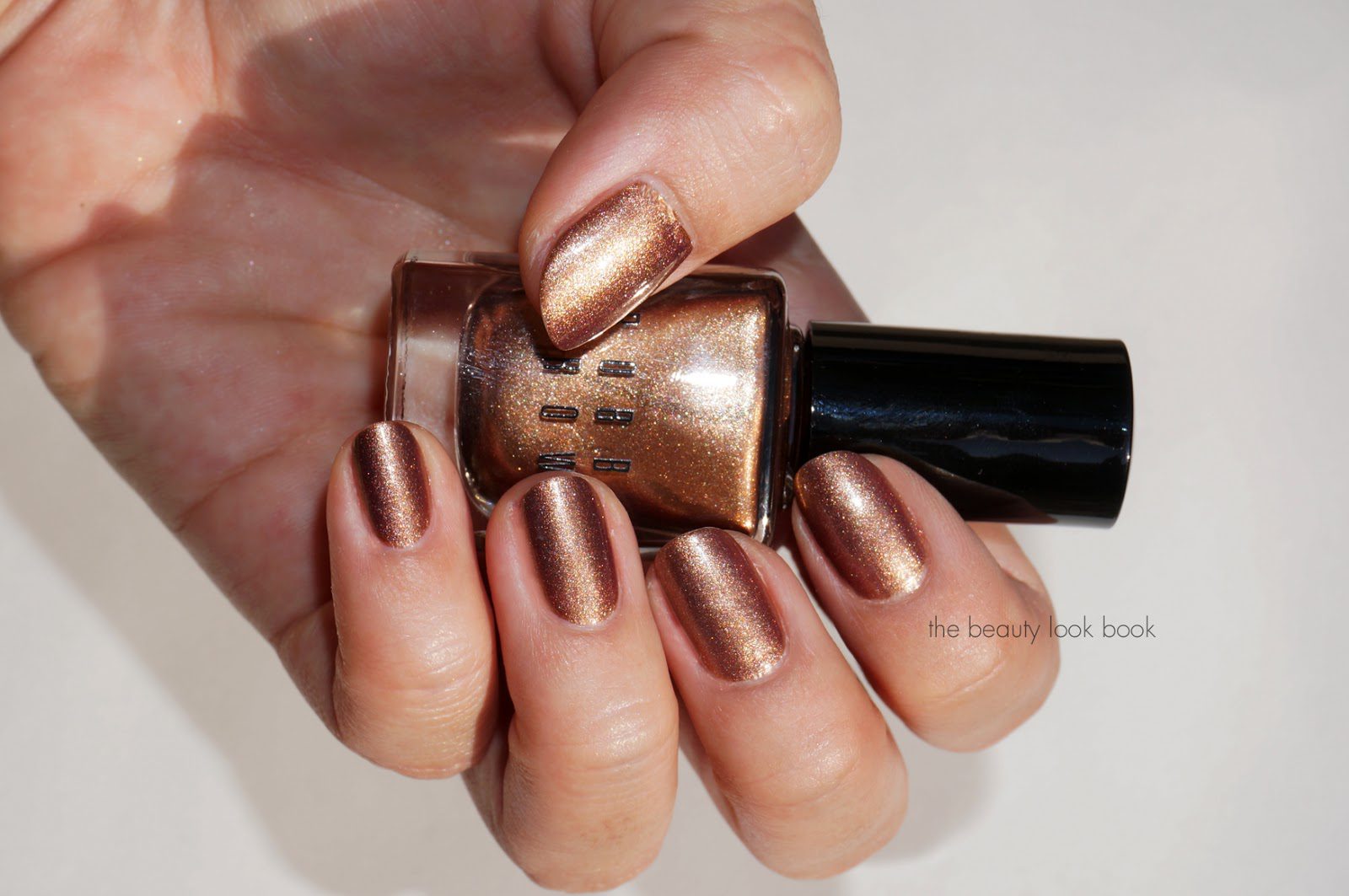 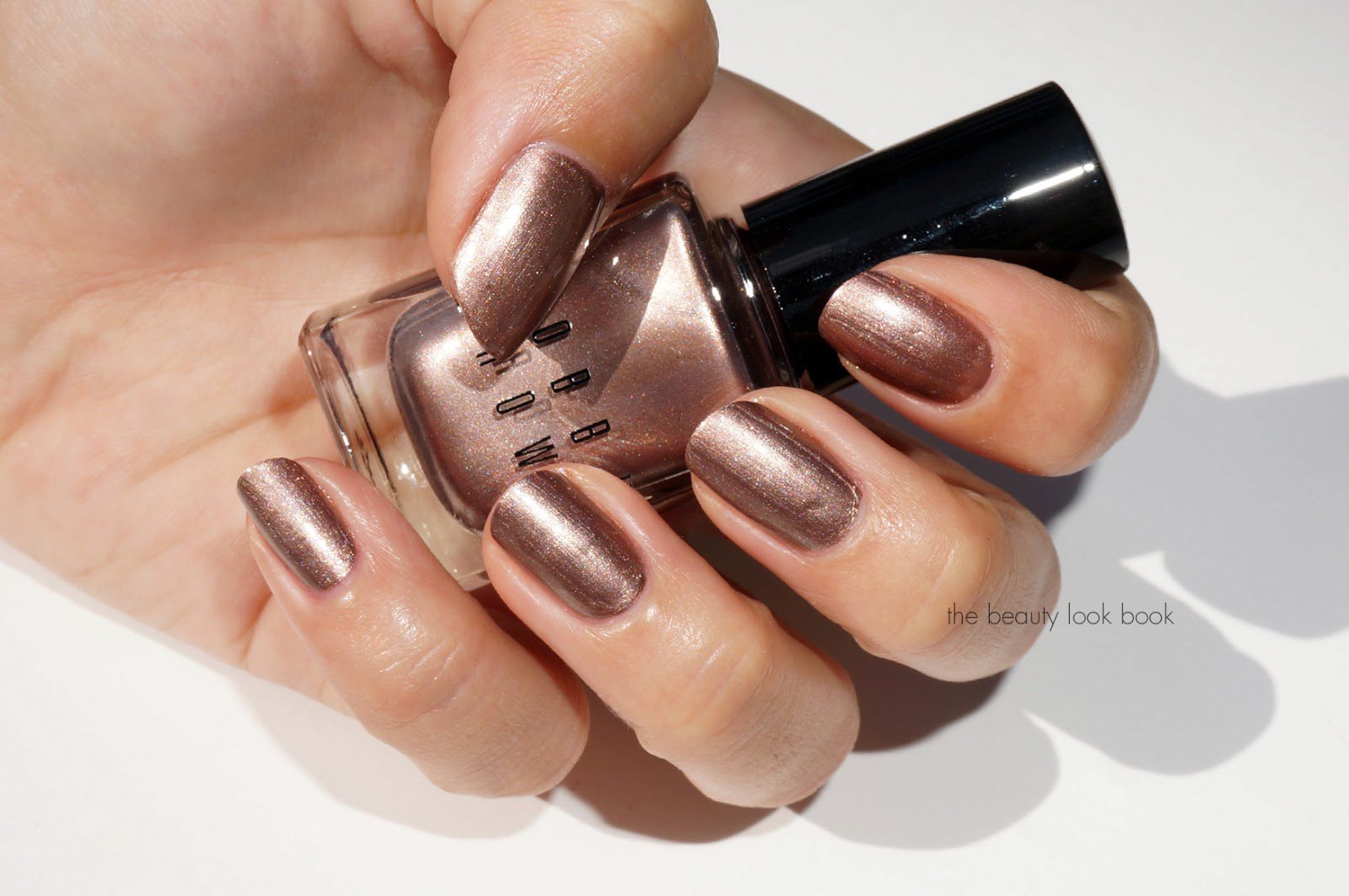 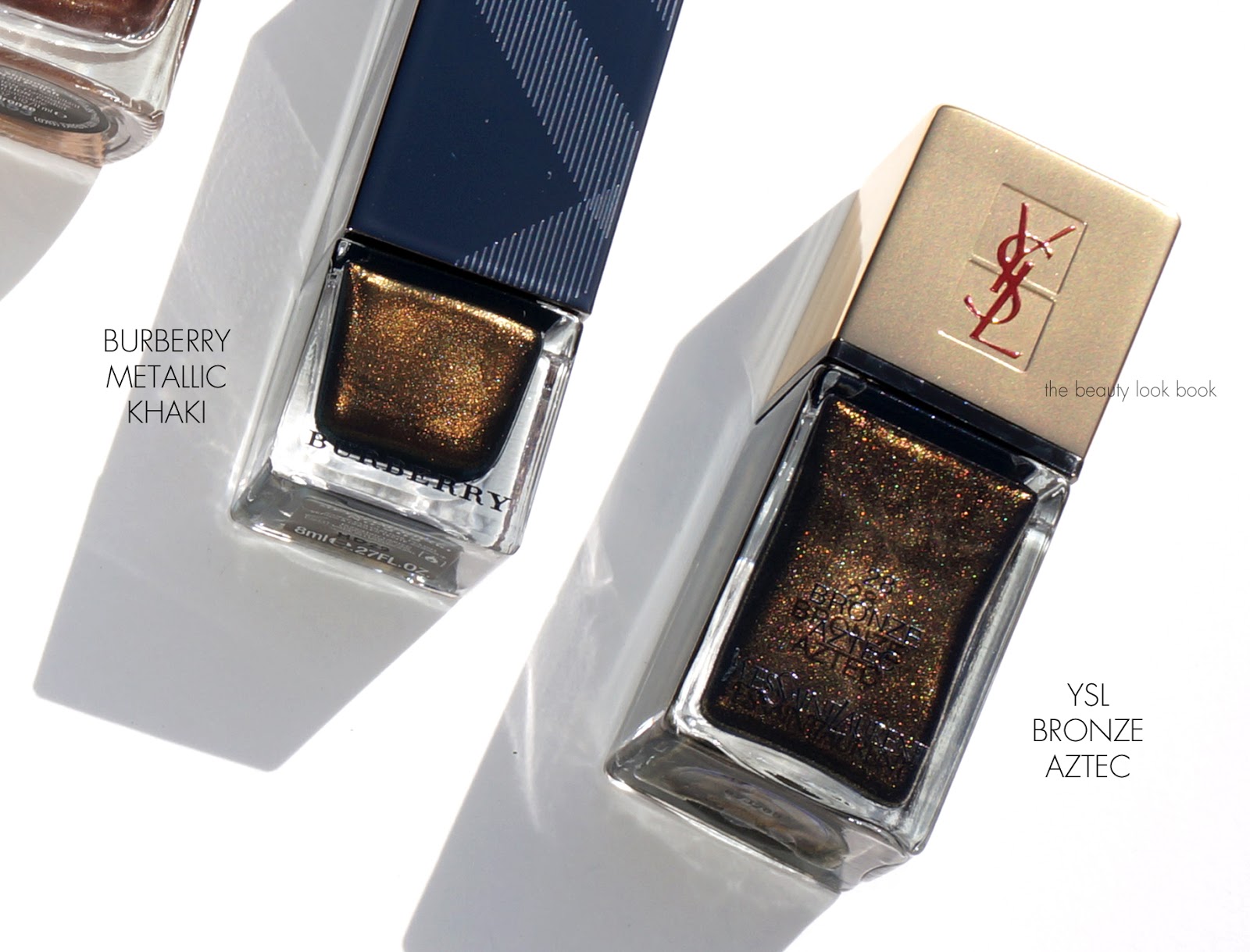 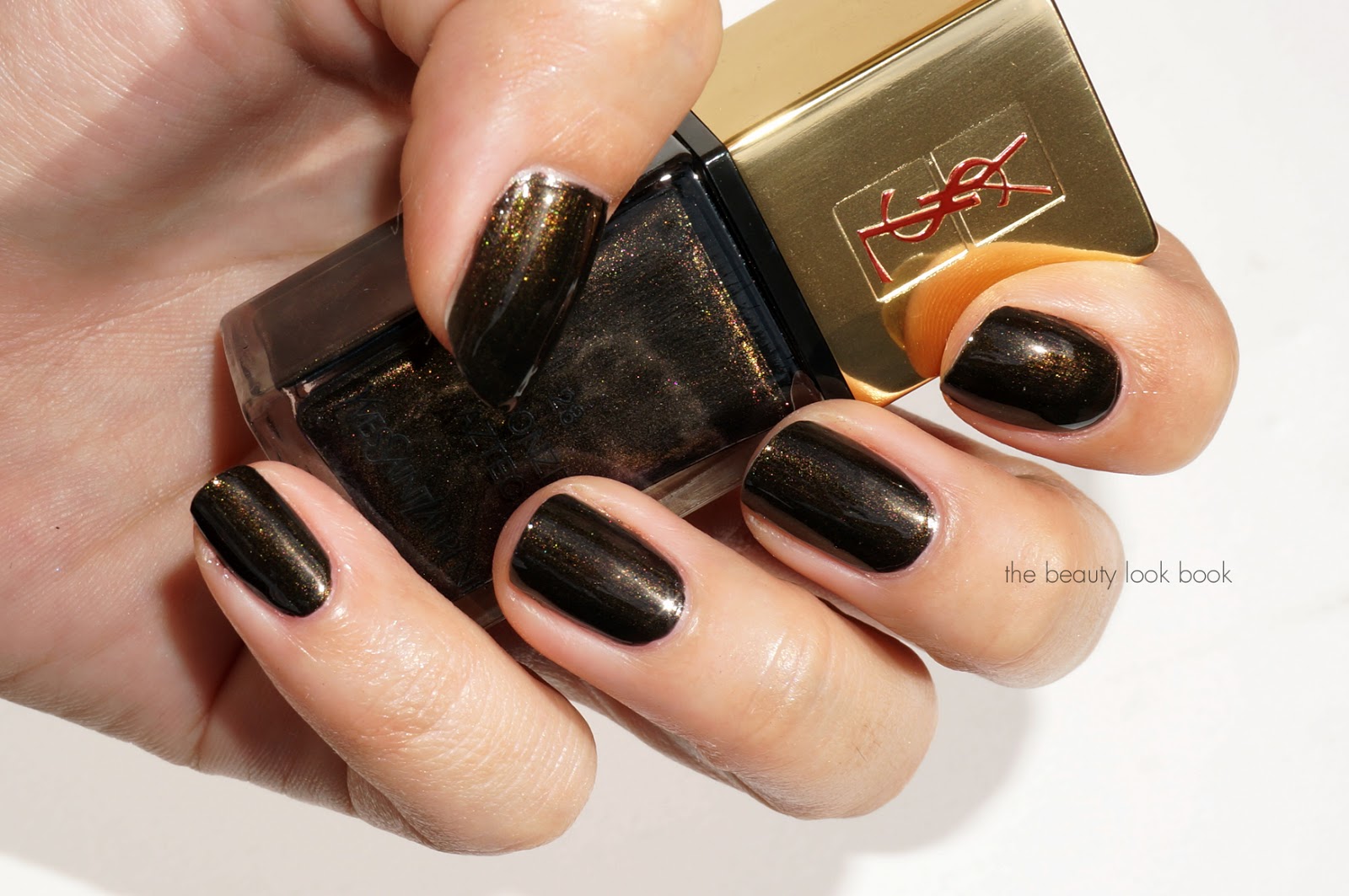 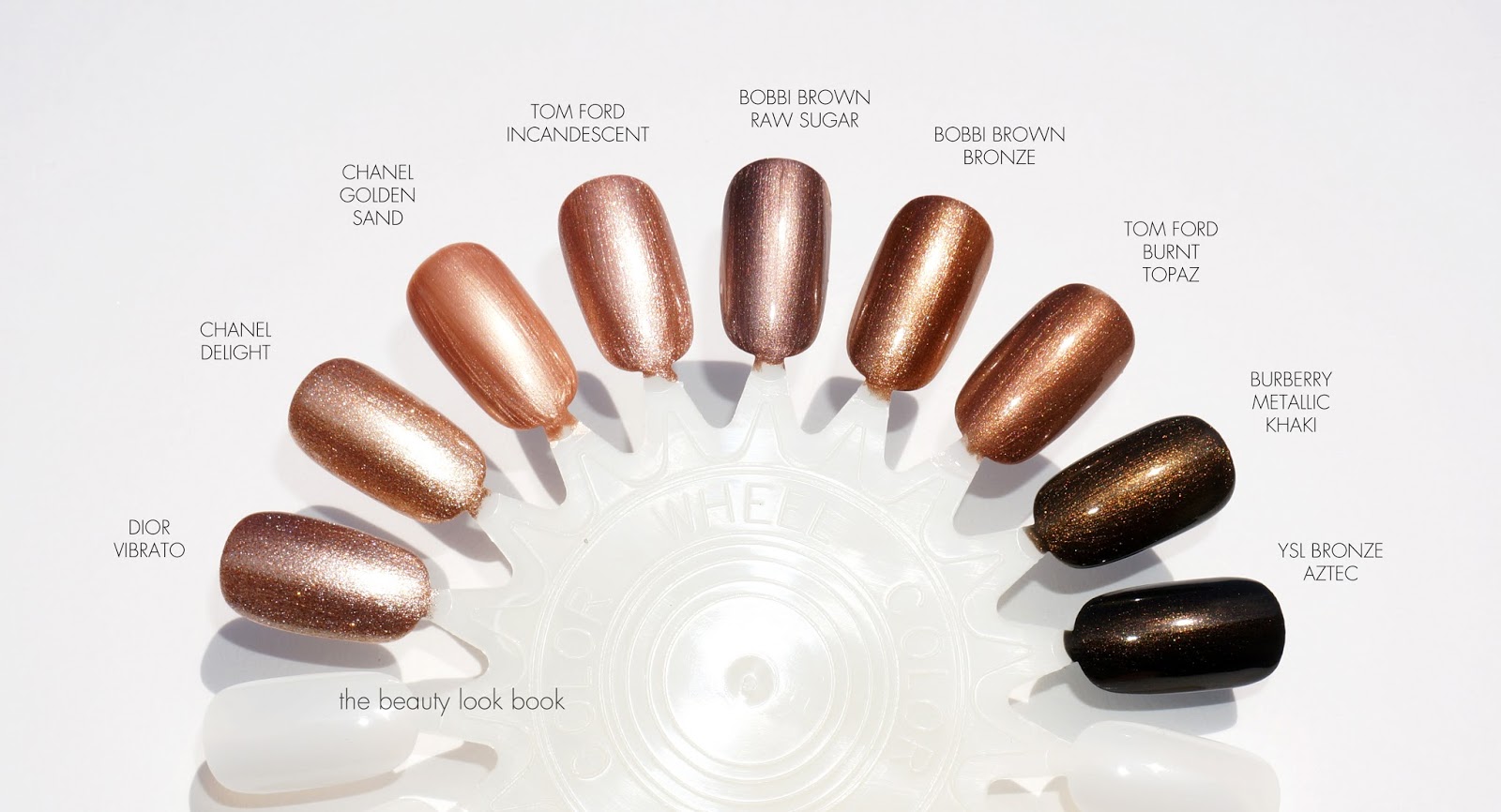