A quick sneak peek at reviews to be posted soon, some things I’ve been testing now for a couple weeks, others I’m working my way through swatches as fast as I can: 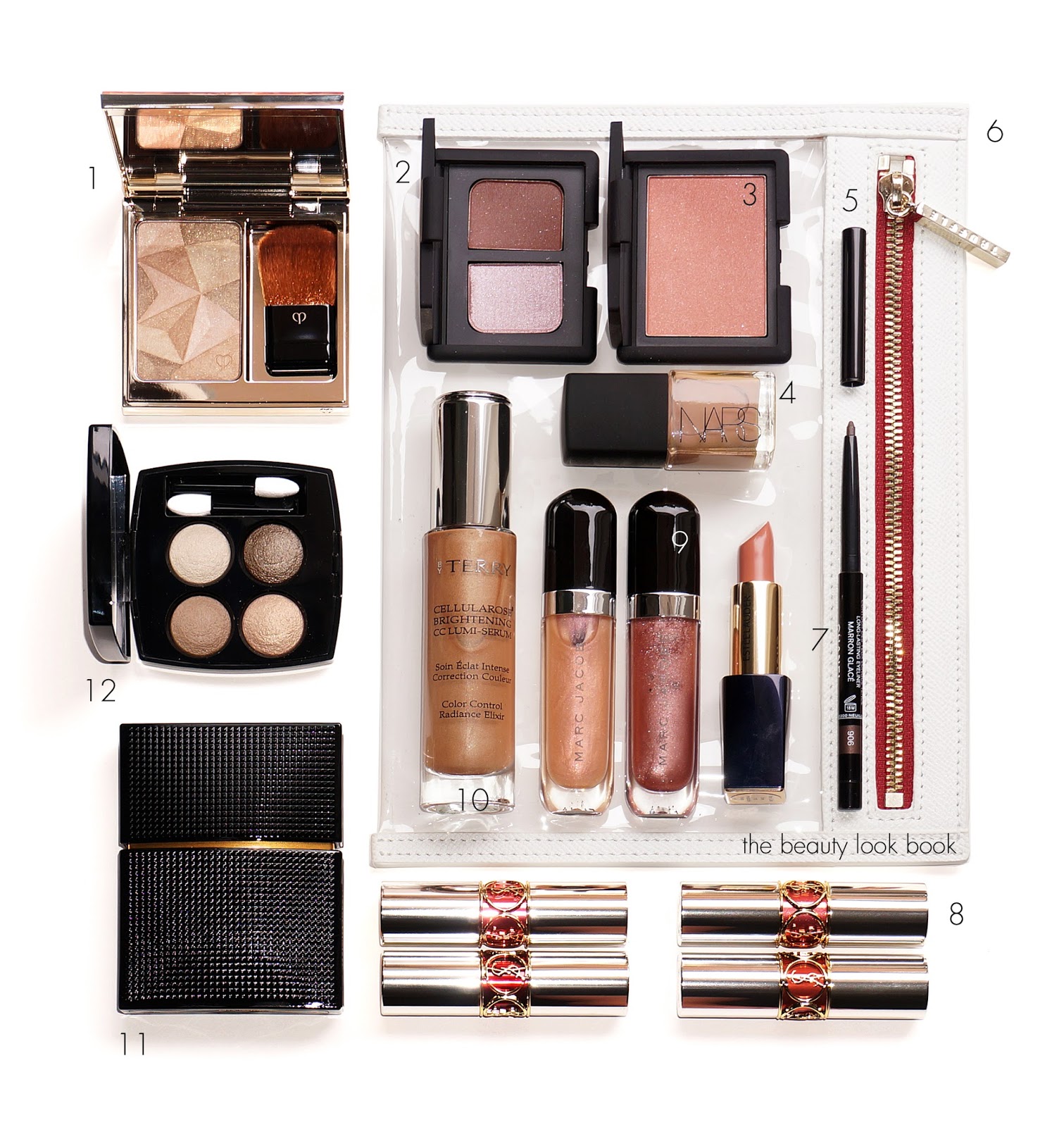 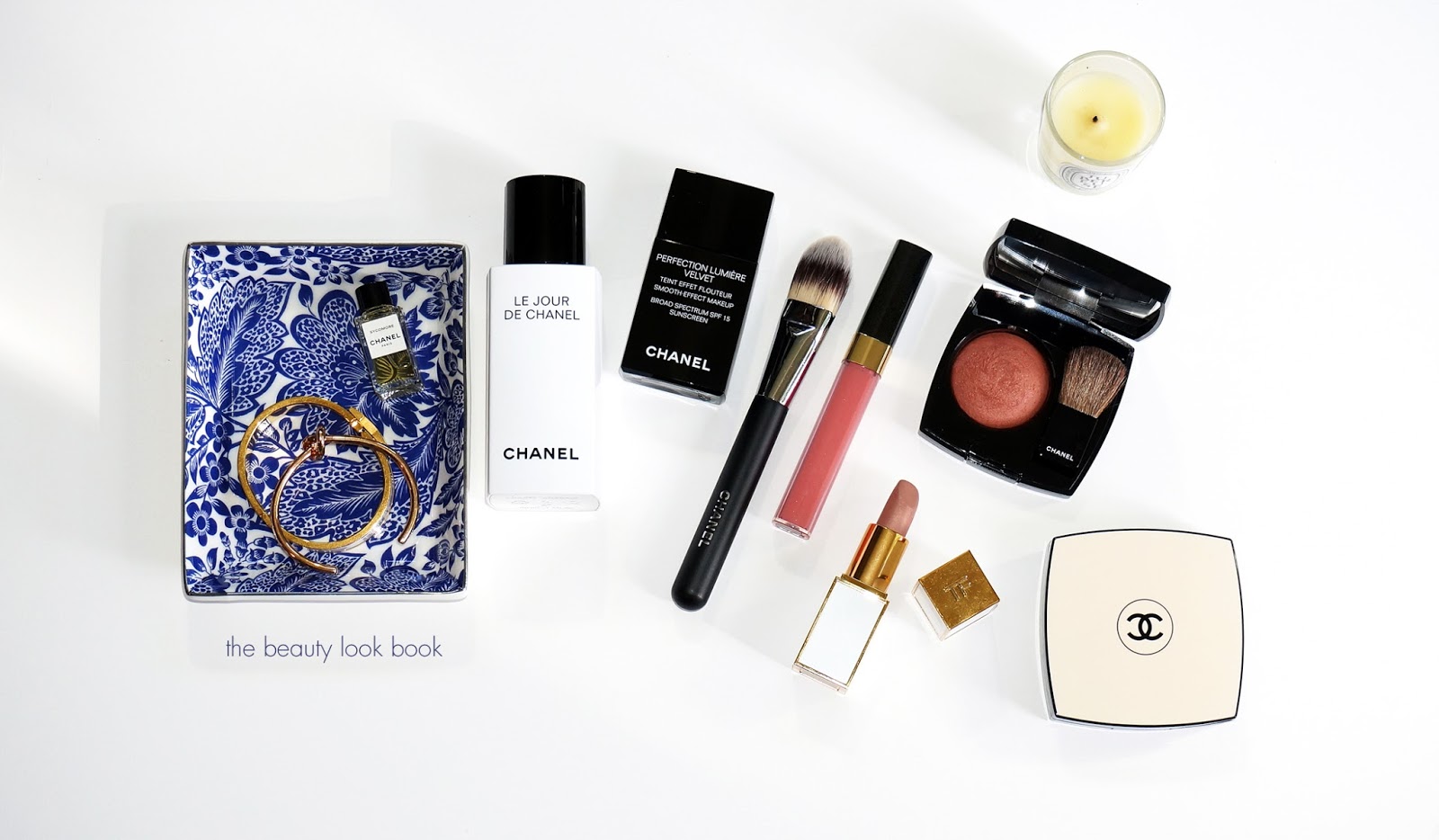 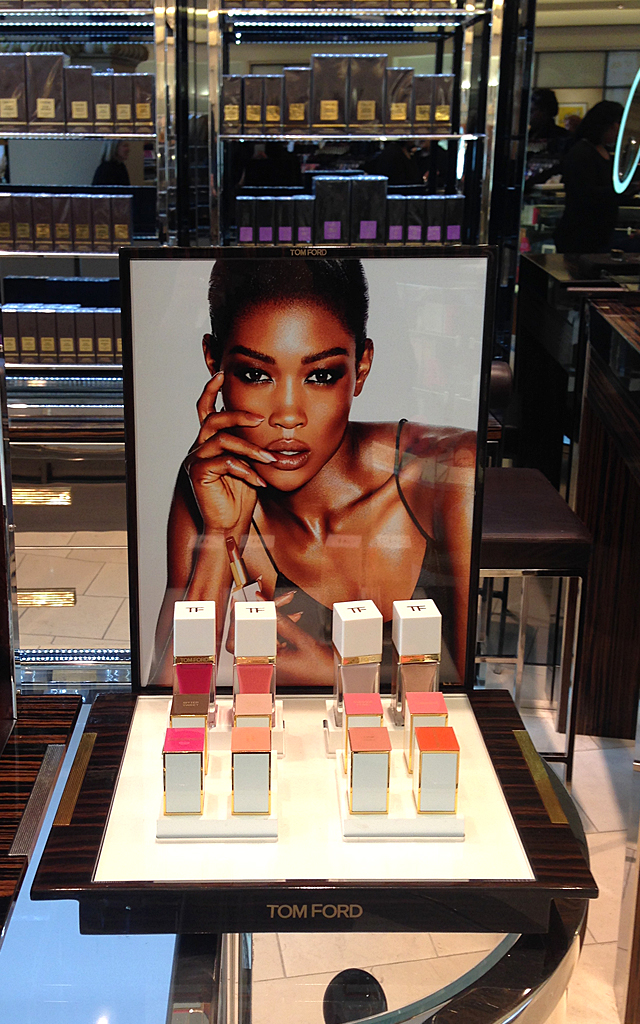 I ordered several items from the new Tom Ford Spring/Summer 2014 collection but haven’t had time to photograph or swatch yet. Some shades are already selling out online, but you can still find colors in stores. There are 8 lip color conditioners and 4 new nail colors (all limited-edition).

I hope to have reviews soon, but in case you can’t wait, I swatched each lip color on my hand at the Neiman Marcus San Francisco Tom Ford counter. According to the Tom Ford reps there, Pink Dune is currently their best seller, they say everyone has been asking for this one (I found it to be my favorite out of the bunch as well). 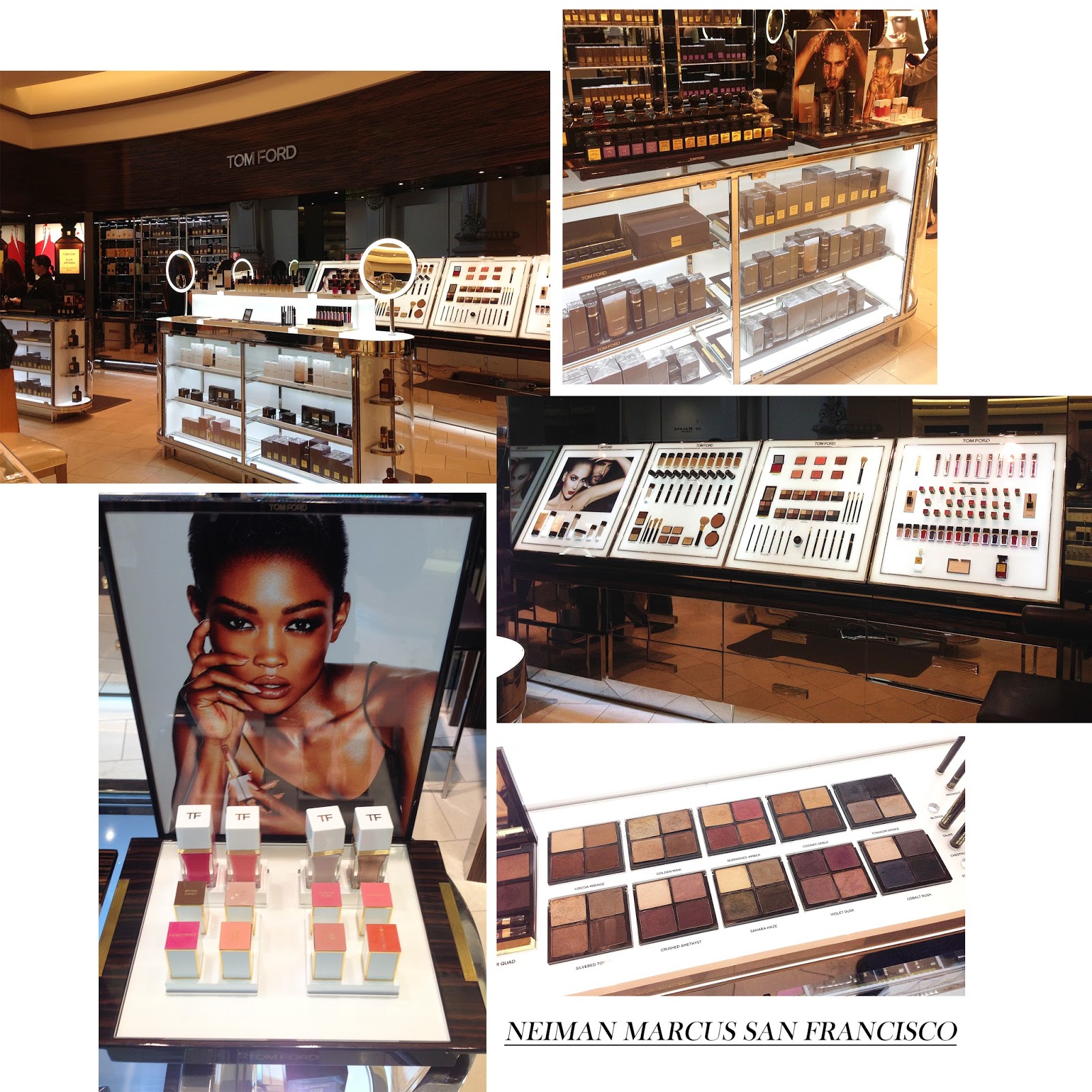 The colors swatched indoors with counter lighting and also outdoors to help you get a sense of how the colors look. For skintone reference I use the Tom Ford foundation sticks in 4 and 5 and am usually a Chanel B30. The color offerings:
Indoor/store lighting at the counter: 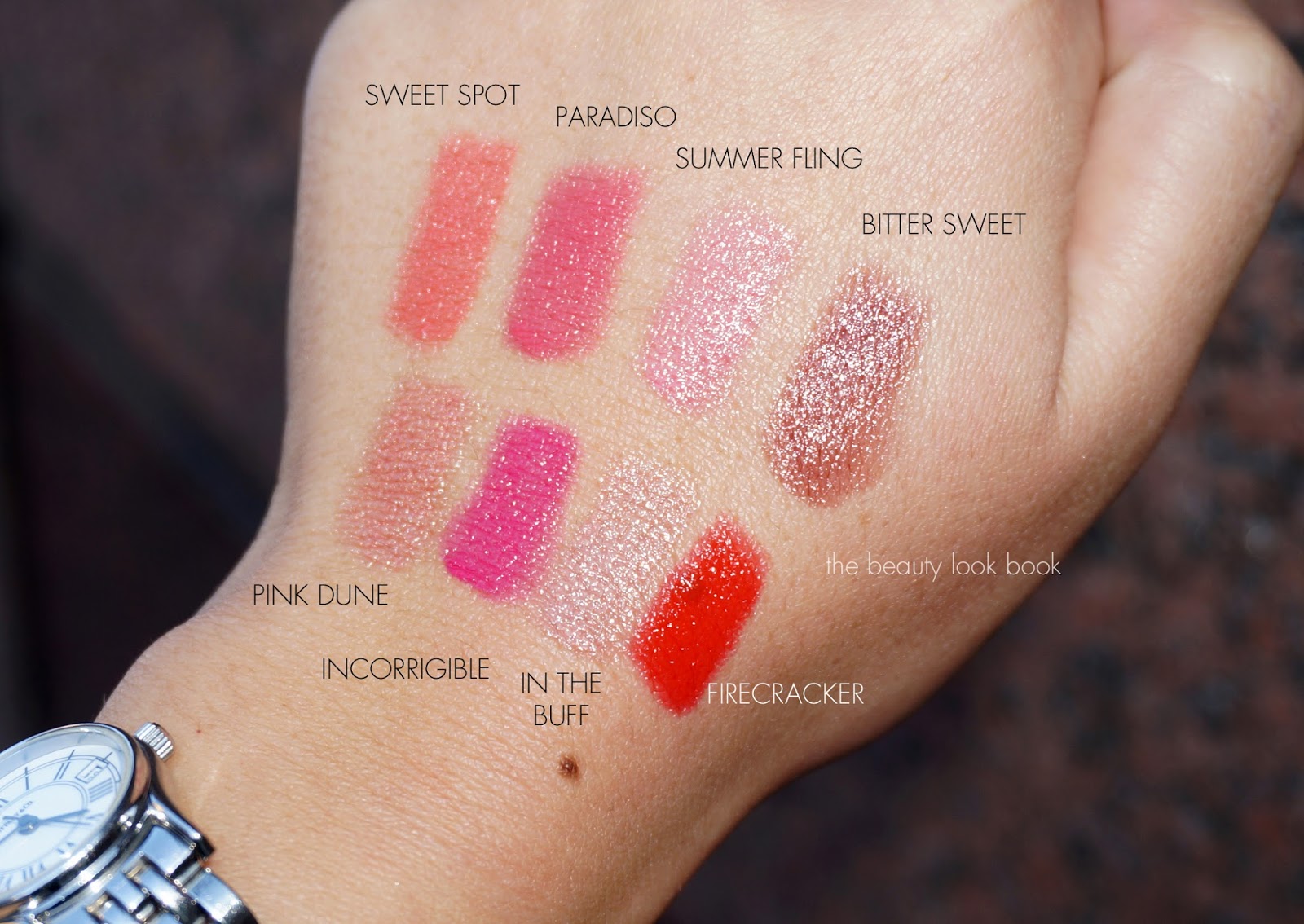 It’s been a very busy month for me. I haven’t had time to respond to many comments or personal request emails. Many have asked for my thoughts on a number of new products – some I have been testing, some I have not. Here is a sneak peek of what I have been testing recently. I will do my best to gather my thoughts and write up my reviews as soon as possible.
What’s coming soon? Dolce & Gabbana’s new Cream Foundation and Brush, Dolce & Gabbana Passion Duo Gloss Fusion Lipsticks, Dolce & Gabbana Holiday Picks, Le Métier de Beauté Peau Vierge Skincare, Koh Gen Do Skincare Loves, Trish McEvoy’s Delicate Beauty Voyager Card Set, Edward Bess Quad Royale in Summer in Capri, Dior’s Couture Golds 554 Quint (finally spotted in-store at Nordstrom). Stay tuned for more posts soon. I’ll be reviewing a few holiday palettes in the next few days. I’ve already taken photos but I’m not 100% happy with the results so I’ll have to redo them. Clouds and rain have made taking photographs a bit challenging. Here’s a sneak peek of the Laura Mercier Color Wardrobe for this year. Hope all my lovely readers are having a great week! Two of my favorite brands Paul & Joe and Edward Bess have some great new things coming out! I have some information on a few upcoming new products I am super excited about and wanted to share the details with you!

Paul & Joe has posted a preview scan of their upcoming Summer Brochure on Facebook, so check out their fan page. There are:

Jocelyn from Paul & Joe was kind enough to send me a few sneak peek photos: * photos from Paul & Joe
Also coming in April (before the summer collection is released) are 5 new double-sided lipliners and 10 new wand lipglosses which I believe will replace the current wand glosses. I was lucky enough to be able to swatch testers of the lipliners! The lipglosses were lovely, but unfortunately I didn’t swatch those. The packaging is similar to the older wands but the tubes have the flower design embossed. (Disregard my scribbles to the right, I meant to say that lipglosses are being released in conjunction with the lipliners.) Each lipliner has 2 formulas on each pencil, one more creamy and slightly glossy and the other more opaque. * Photo from Paul & Joe
Edward Bess has released some new products! I spoke with both Susan and Edward last week to get the 411 on the new products. They sent a swatch card in the mail which made me even more excited.

Soft Smoke Eyeshadow Trio which has:
* a pale color similar in concept to their Nude eyeshadow, but brighter less creamy/beige
* a soft dove-grey which is described as EB’s first true grey (a sister shade to Dusk which isn’t a true grey since it has a more mossy finish)
* a deep dark charcoal not quite as dark as Night Eyeshadow

BONUS NOTE: Note that Bergdorf Goodman is having their giftcard event coming up starting April 18 – I believe both counters are doing a promotion in addition to their $25 off $100 purchase.