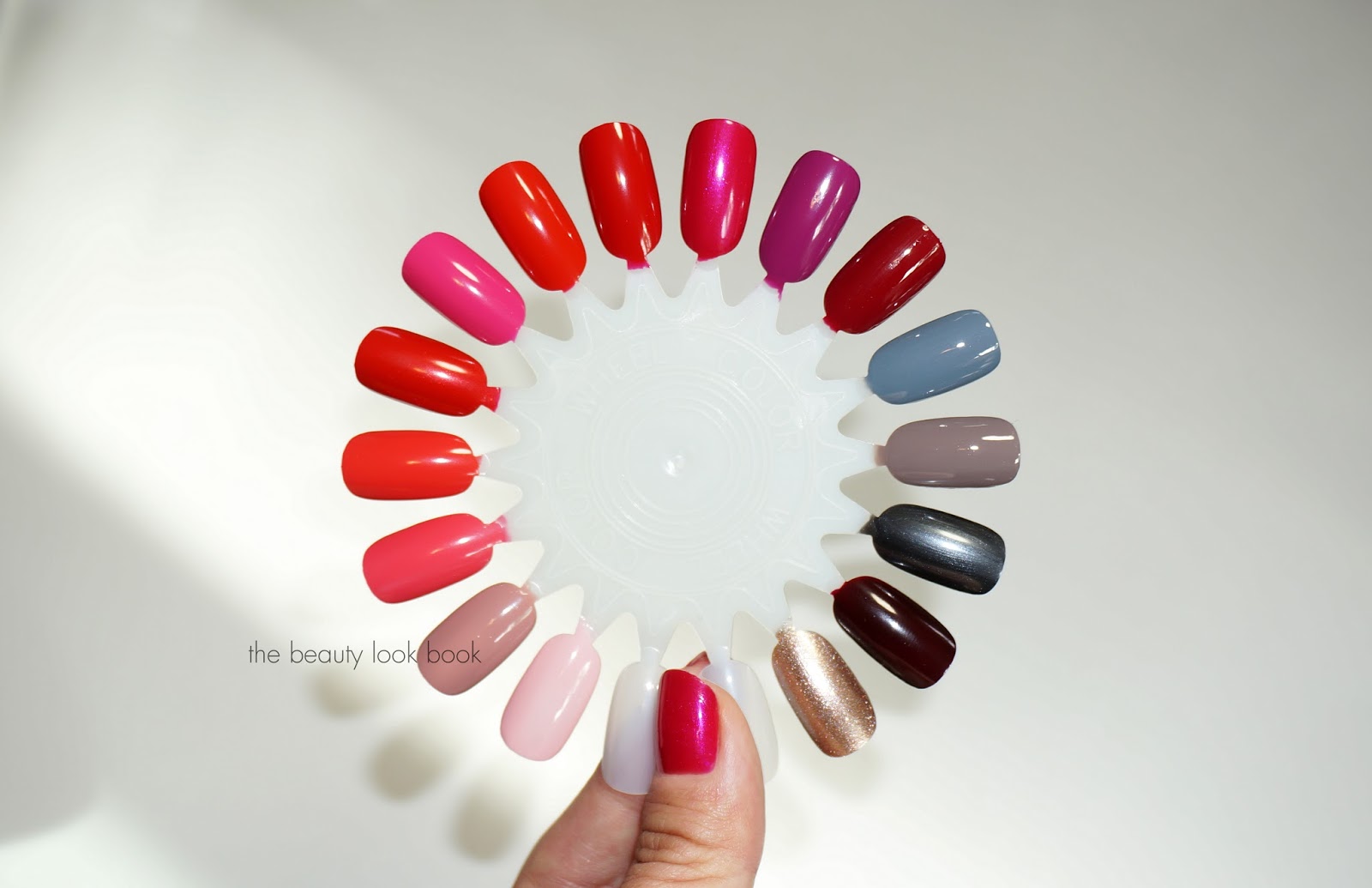 Dior has launched a new formula of nail polish called Dior Vernis Gel Shine and Long Wear Nail Lacquer ($25 each) with some classic and new shades. I’ve been a huge fan of Dior nail polishes and loved the reformulation a few years ago. I didn’t think it was possible to get better but it has.

There are a variety of colors available but you may have to do some hunting to find a particular color. Not all counters or stores received the same shades. I purchased a few from Nordstrom, Neiman Marcus and then ordered a couple shades not available at counters from the Dior Palazzo Boutique in Las Vegas.

I’ll have individual reviews of the colors I bought in the next few weeks (follow me on Instagram at @beautylookbook for a few sneak peeks of Tra-La-La, Aventure and Front Row). The brushes are slightly thinner and a bit more fanned out/rounded than the last version of the chiseled tip. Formula is amazing. I’ve been wearing one on my toes for 2 weeks without any chipping or tip wear. And another color on my hands lasted 5 days without tip wear or chipping.
I swatched all the new Gel Formula colors available at Nordstrom and Neiman Marcus counters (many thanks to the kind associates who let me pull out my nail wheel). Many of the classic colors have been re-launched (colors are identical to older formula with same name/numbers). 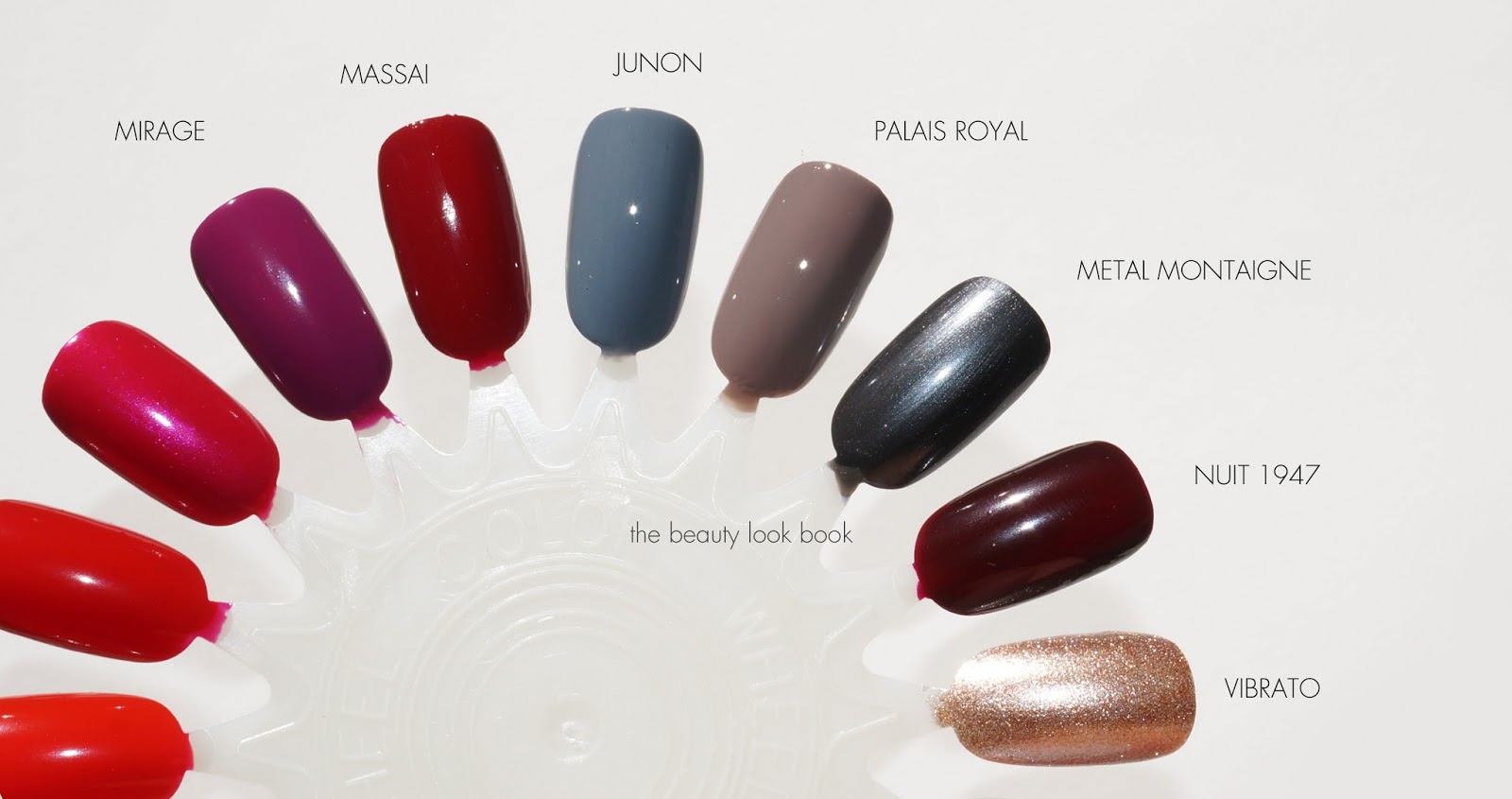 I will have reviews up in the next week, I’m still putting the formula to the test with various base and top coats 🙂

The Dior Vernis Gel Formulas are available now at Nordstrom, Neiman Marcus, Saks, Macys and Dior. Also available at Dior Beauty The Shoppes at Palazzo in Las Vegas, ask for Massiel and tell her I sent you! Their phone number is (702)-734-1102.