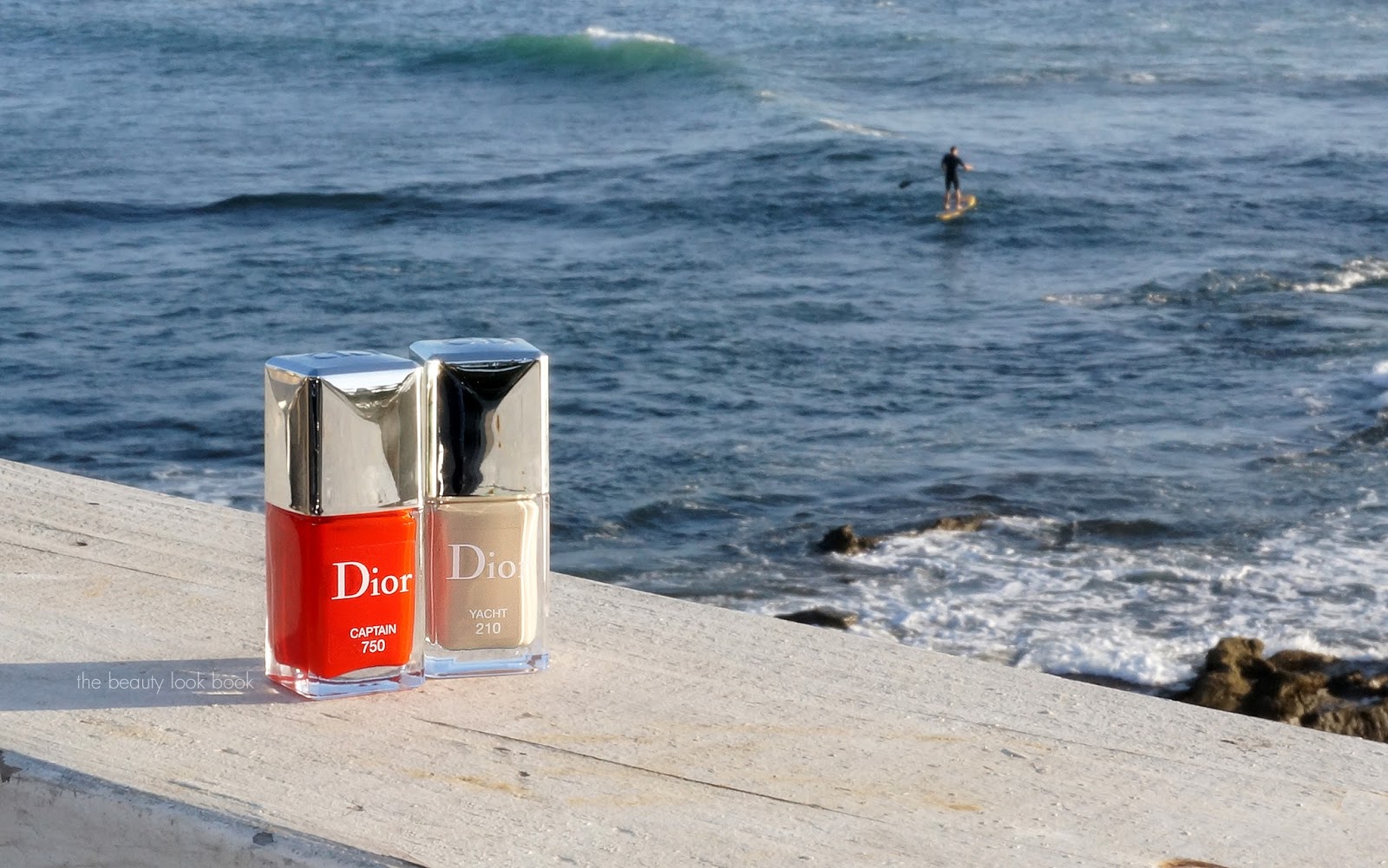 Dior Beauty has released a Saks-exclusive collection called Voyage Transatlantique which consists of a new highlighter, 5-pan eyeshadow palette, two glosses, two lipsticks and three nail colors. I picked up two of the Manicure Duos in Captain 750 (a vibrant red) and Yacht 210 (a cool-toned nude), both of which come in a manicure set with a mini Dior nail file and nail stickers ($30 each). I spotted the items at Saks Beverly Hills a few weeks ago but they did not have a tester unit up yet and some of the product had not yet arrived in store for sale. Both Dior Captain and Yacht nail polishes applied smoothly with two coats. I found the brushes to be a bit thinner with these than other Dior nail polishes but the brushes still have the tapered round tips. There was no difference in application for me though. Both were applied with Chanel Base Coat and Top Coat. The stickers look super cute but I found them to be a bit too big for my fingers – at this point I’m still not entirely sure how to use them. More photos and swatches below (comparisons to come in a separate post shortly, but so far no dupes.) Captain 750 is a flawless vibrant red. It’s has a slightly warmer tone than most other Dior reds but it’s not orangey. This had a thin jelly like texture but the pigment is very impressive. The application was absolute perfection with one swipe. Below I have it applied with two coats. 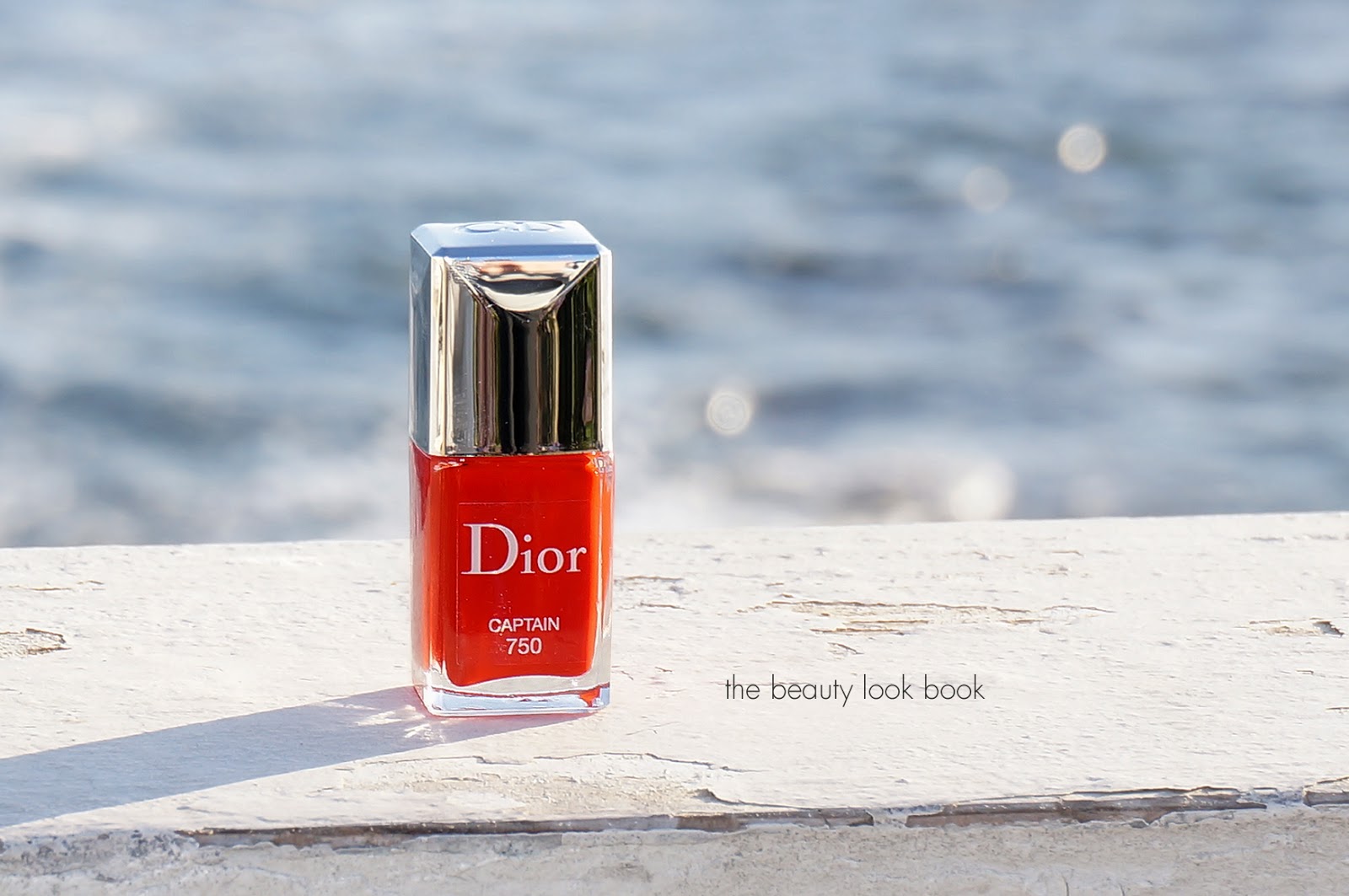 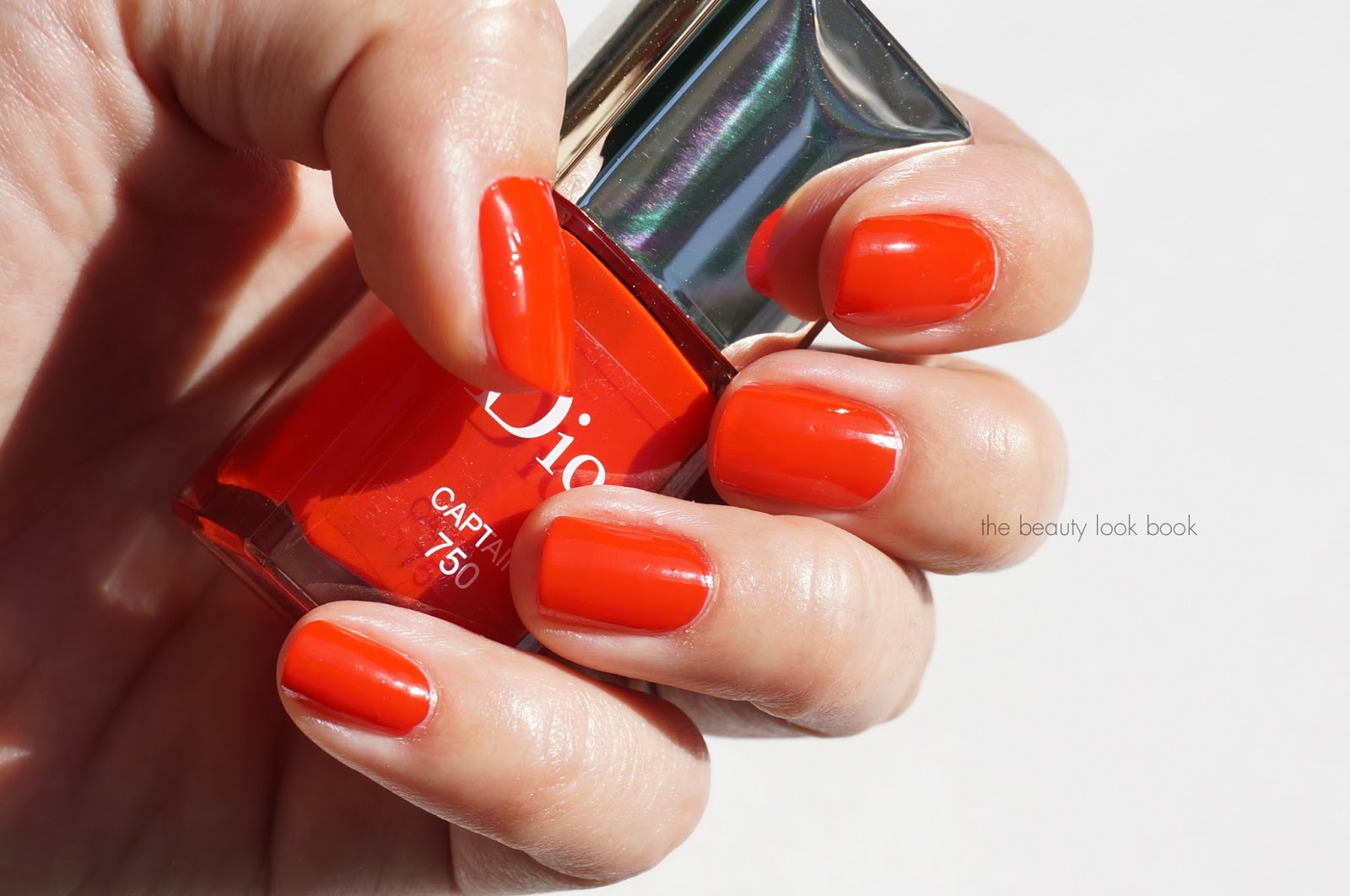 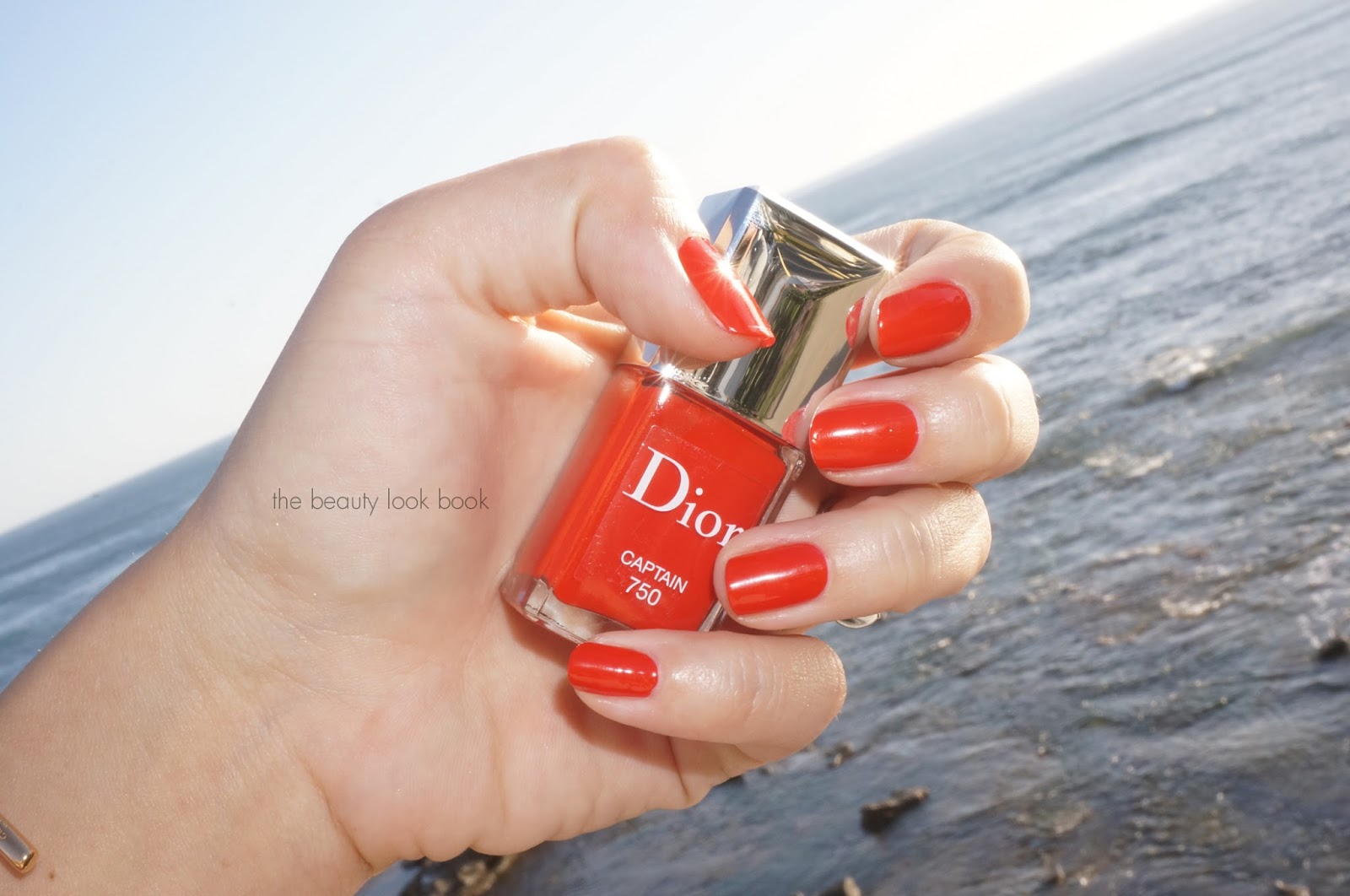 Yacht 210 looked like your standard nude cream. However it is a bit cool-toned making it more clay-like but not quite grey. It’s a mix of beige and grey cream and doesn’t make me look like death. It applied perfectly with two coats. 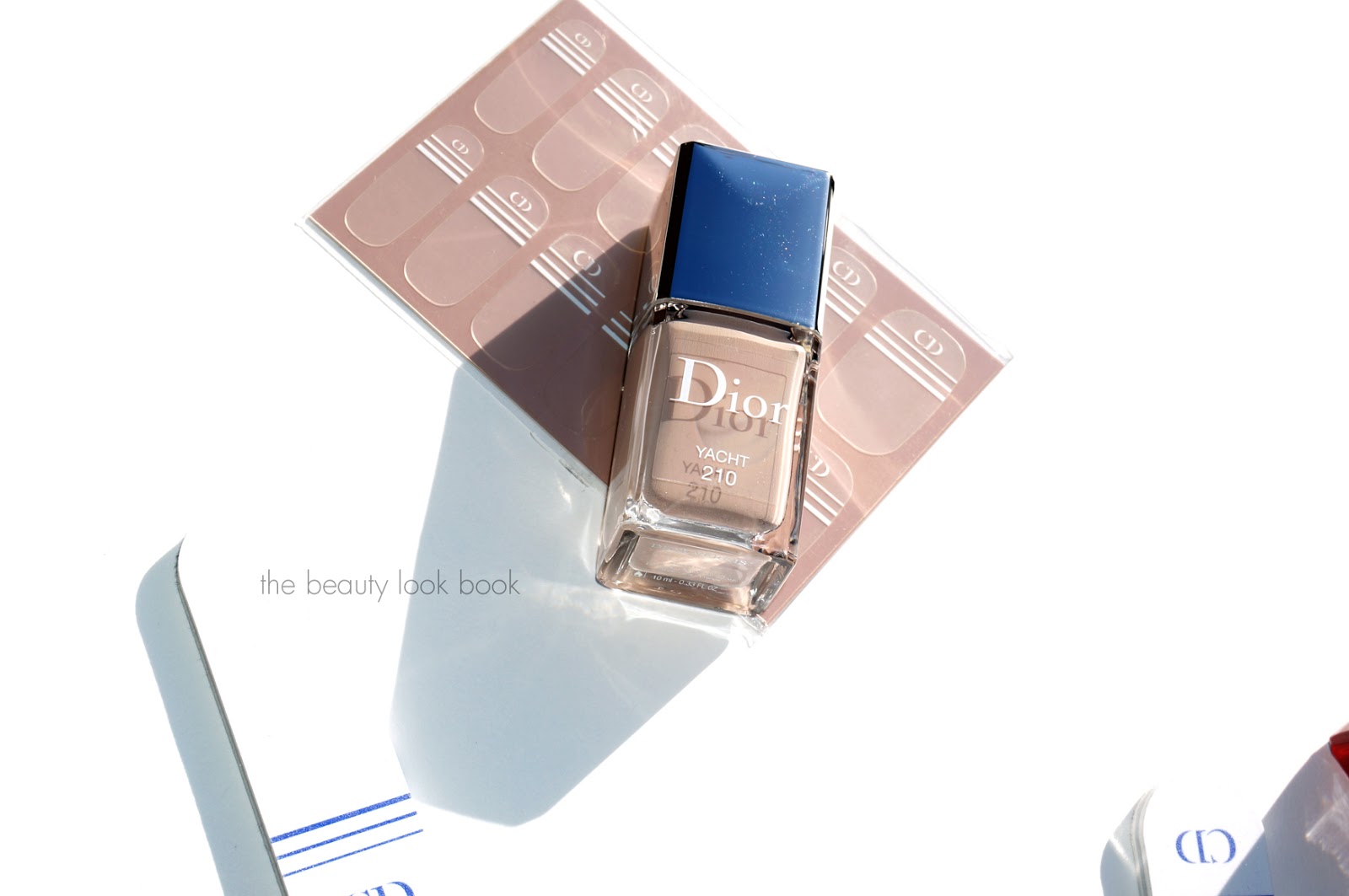 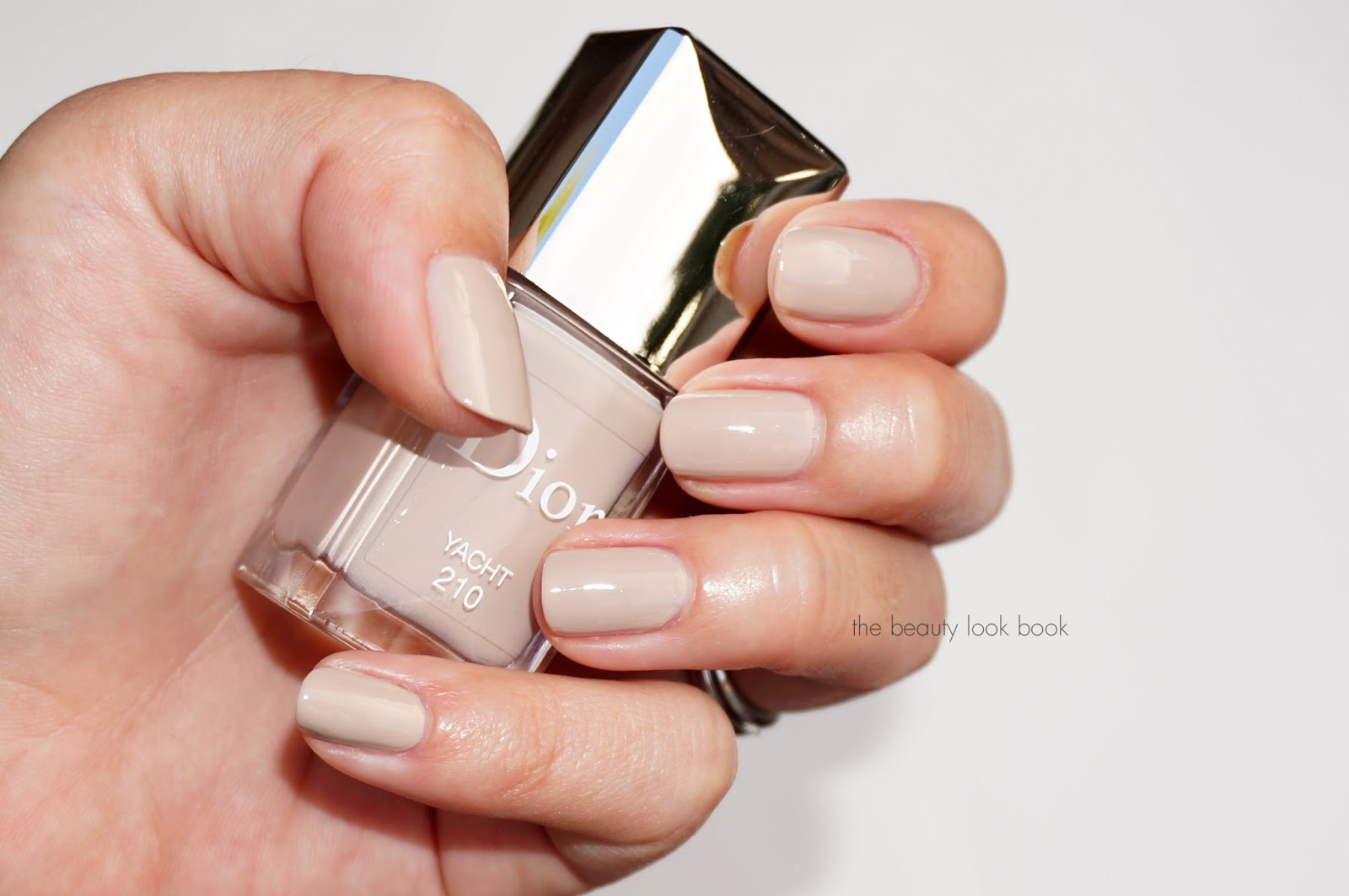 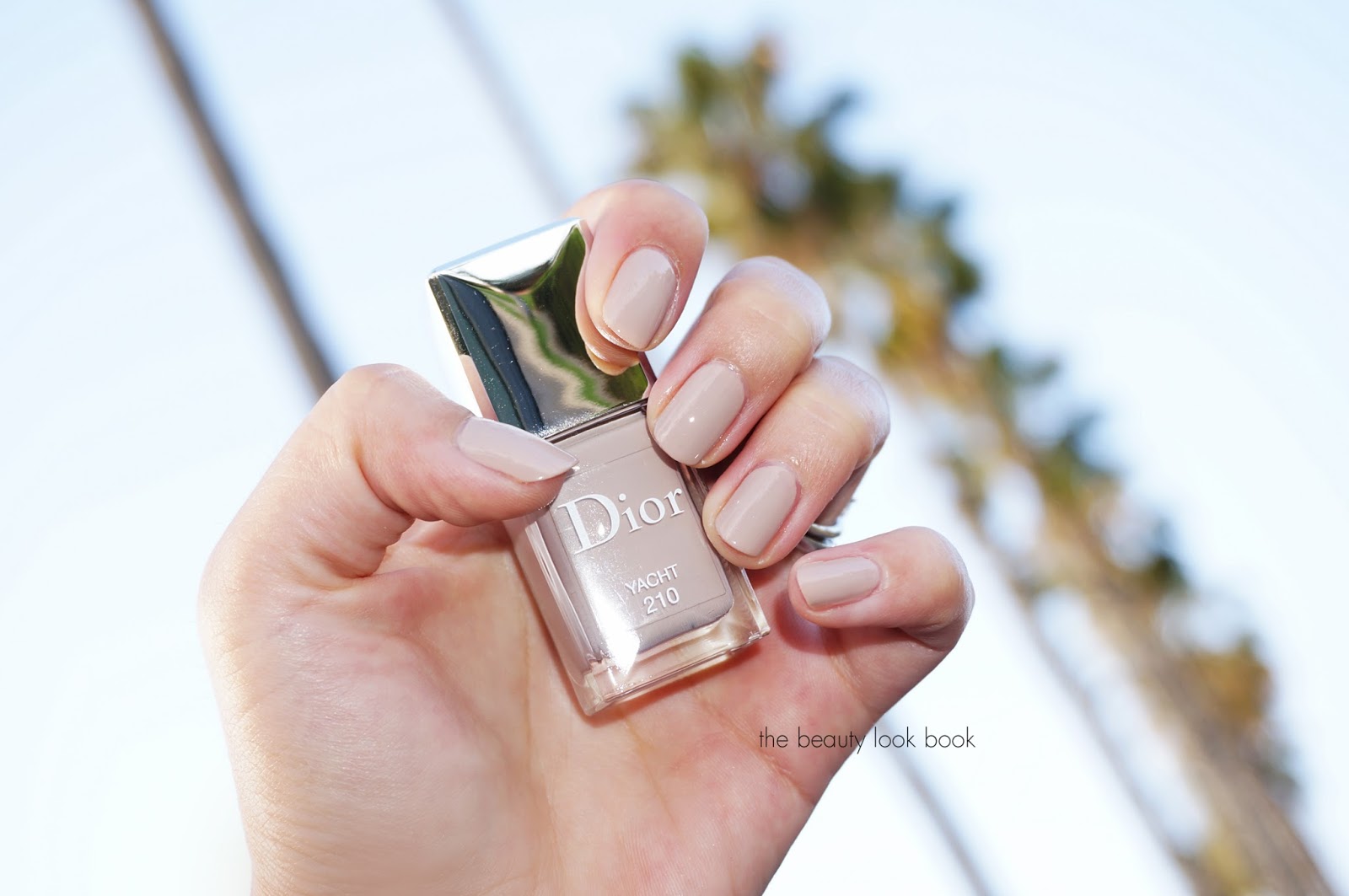 Both colors are beautiful classics. The colors are fairly simple and seem standard but they apply flawlessly and give a nice clean polished look without extra work involved. Lasting power for me has been very good with Dior nail polishes so far with up to 6 days no tip wear or chipping. (Note there is a third shade called Sailor which is a bright deep blue if you like to collect Dior nail colors, however I passed on it.) Stay tuned for comparisons later this afternoon. Did you pick up anything from the Dior Voyage Transatlantique collection? 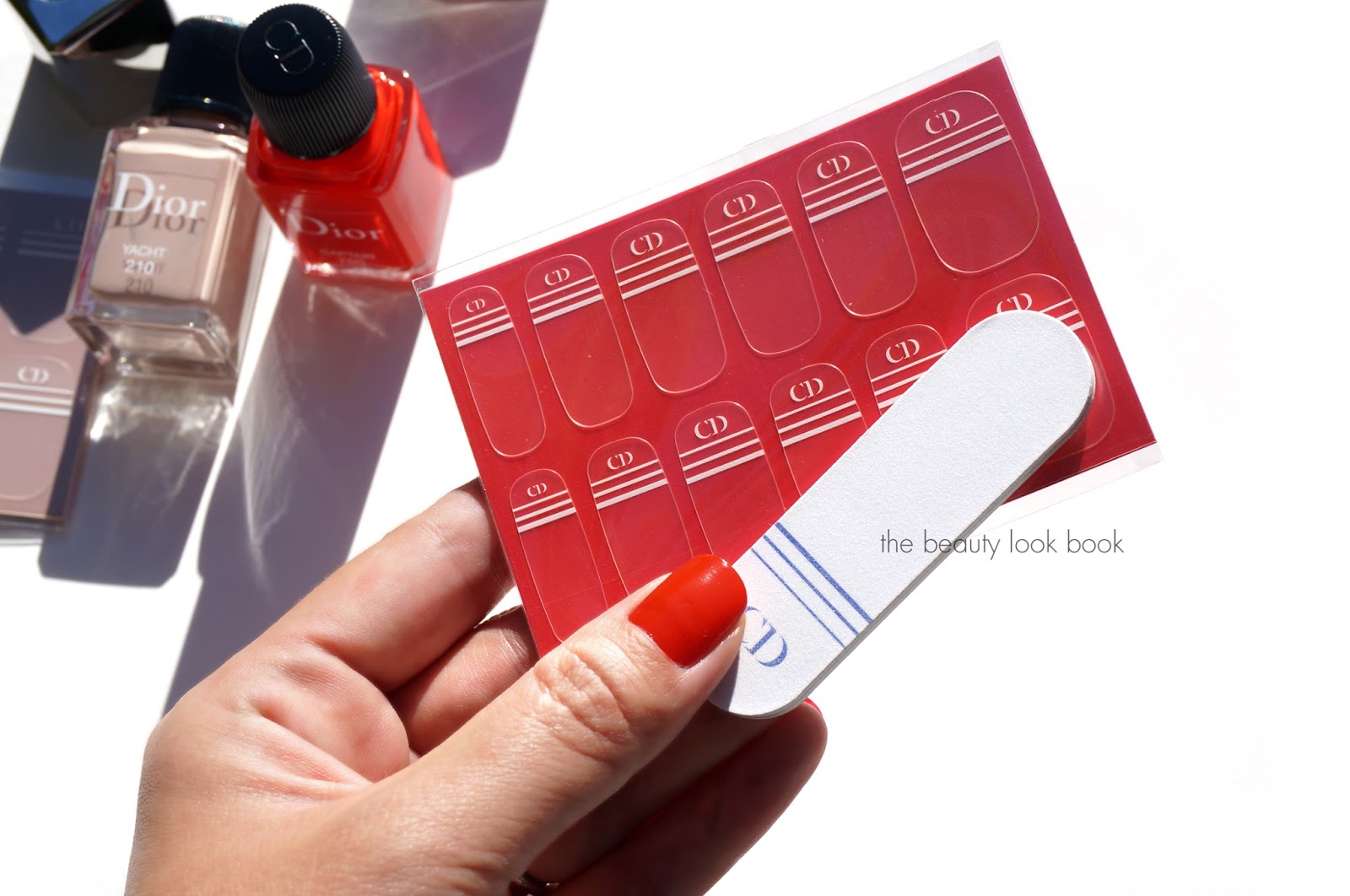 The Dior Voyage Transatlantique collection is currently exclusive to Saks locations and the Dior Palazzo Boutique in Las Vegas. Both Manicure Transat duos retail for $30 each for the set of stickers and nail file.
DiorNail PolishSaks Fifth Avenue
15 Comments
Share