Favorite Face Scrubs + Exfoliators: His and Hers Edition Today I have Part 2 of my current skincare routine focused on my favorite face scrubs and exfoliators. This post has an added portion for Andrew’s favorites as several of you mentioned you liked the men’s grooming recommendations I’ve done in the past. I haven’t always been a fan of face scrubs. I’ve found so many too gritty and harsh for my skin but with a lot of trial, error and recommendations from friends and experts I’ve discovered that regular exfoliation has been a major key to maintaining good skin. Both Andrew and I have used each other’s skincare to see what works best. In general ones for men are indeed tougher or more gritty as I think men typically have tougher and thicker skin than women but there are actually some of his skincare items that I like to borrow on a regular basis from Jack Black.

Favorite Face Scrubs for Her 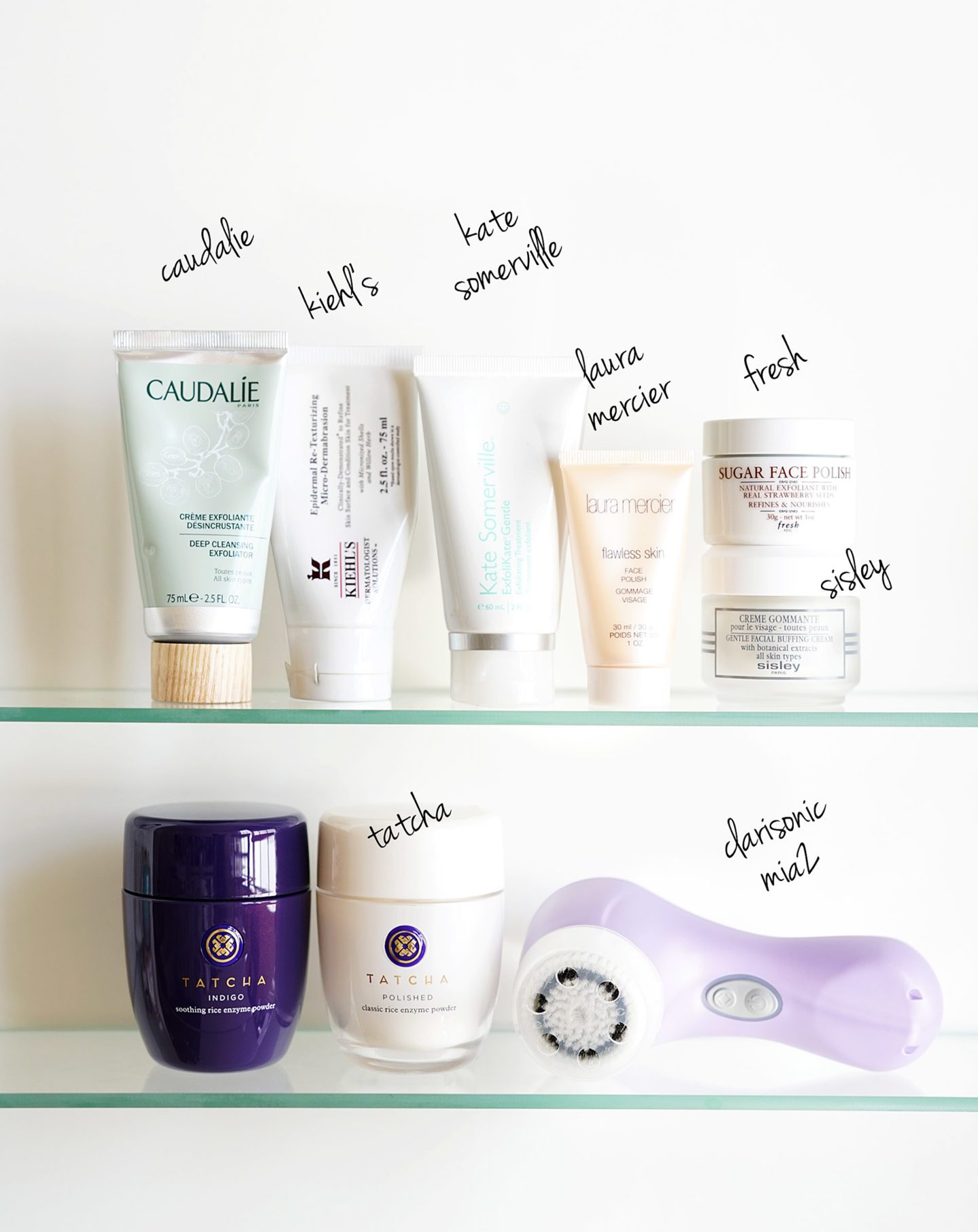 My favorite exfoliators are gentle ones. I don’t usually exfoliate everyday unless it’s with a rice powder that’s activated by water. I’ve found scrubs gentle enough for daily use but really find that every other day is enough for me. I’ve used several variations of the Clarisonic including the Mia2 and Mia Fit. I must admit that I’m not the most diligent about using it consistently – especially when traveling. Sometimes having a small bottle or tube of face scrub is just so much easier and convenient. My favorites below plus one that I’ve just started trying: Andrew and I are really close in age. He has thicker skin than I do. His main concerns are primarily related to sun damage and sun spots. His skin type is normal to oily and with the Florida heat and humidity his skin has become more oily. Out of all the skincare he’s tried he feels daily exfoliation is the one thing that has improved his skin (or rather to maintain clear smooth skin). There are four he’s tried recently, his favorite is the same no matter what he tries (ones for men or even mine). In general his two favorite skincare lines are Kiehl’s and Jack Black. I’ve bought him numerous skincare gift sets over the years and that’s how he’s discovered what he’s liked.

A few other favorites of his shown but that aren’t scrubs include the Kiehl’s Facial Fuel Cleanser, Molton Brown Russian Leather Eau de Toilette, Creed Aventus for Men.

That wraps up our favorite face exfoliators of the moment! What are your favorites? 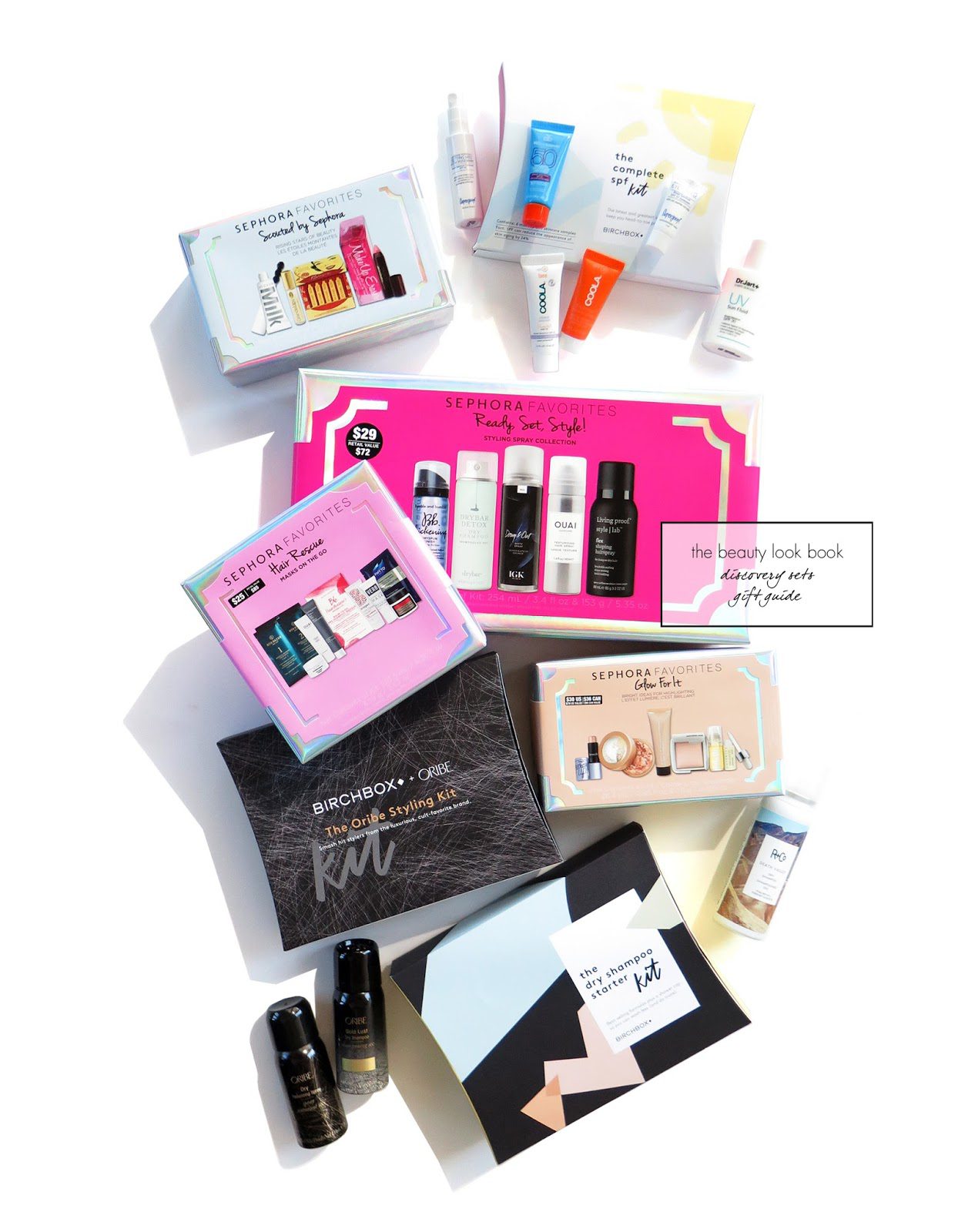 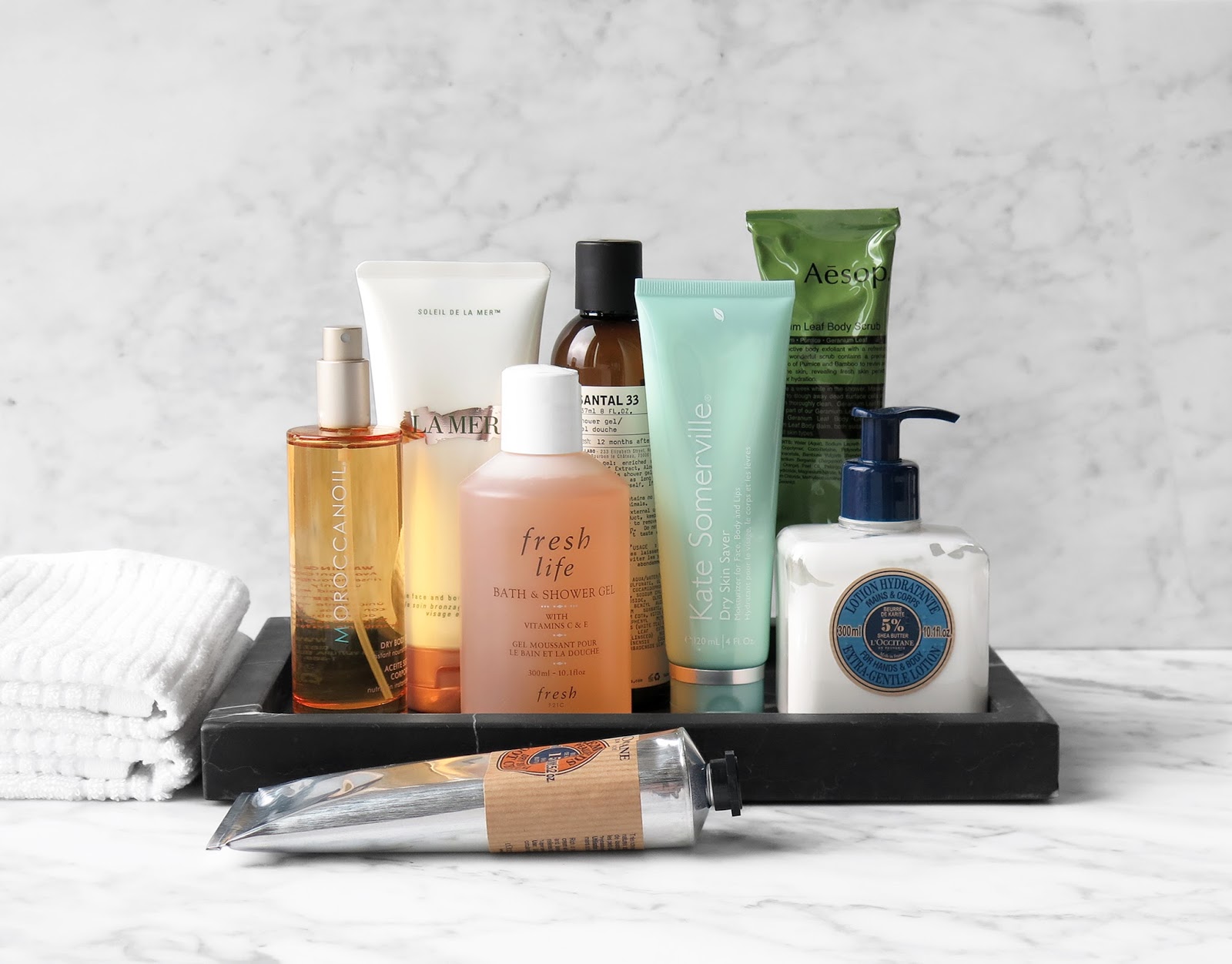