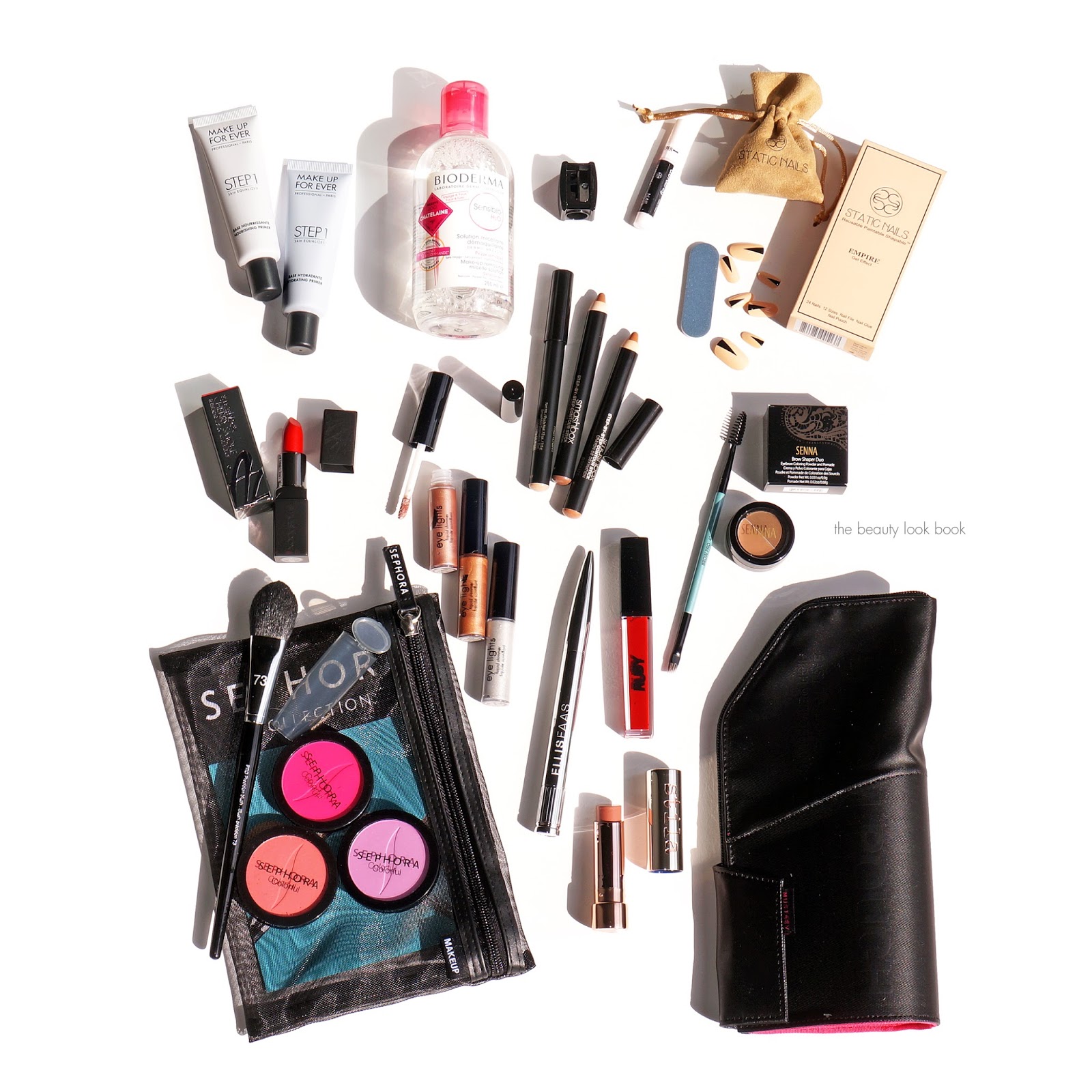 The Makeup Show Los Angeles is being held this spring on March 28th and 29th for all beauty professionals and students. This year is the 7th year they will be in LA. Those who attend will have the opportunity to participate in workshops and seminars led by industry experts and makeup artists. The Makeup Show LA will be featuring over 75 beauty brands including MAKE UP FOR EVER, Crown Brush and Temptu PRO, NARS, Smashbox, Pinnacle Cosmetics, The Powder Group and On Makeup Magazine, and Ruby Makeup Academy. Details on ticket information here.
Here is a preview of what you can expect to see at The Makeup Show LA this year. I’m looking forward to playing with these items in the upcoming days: 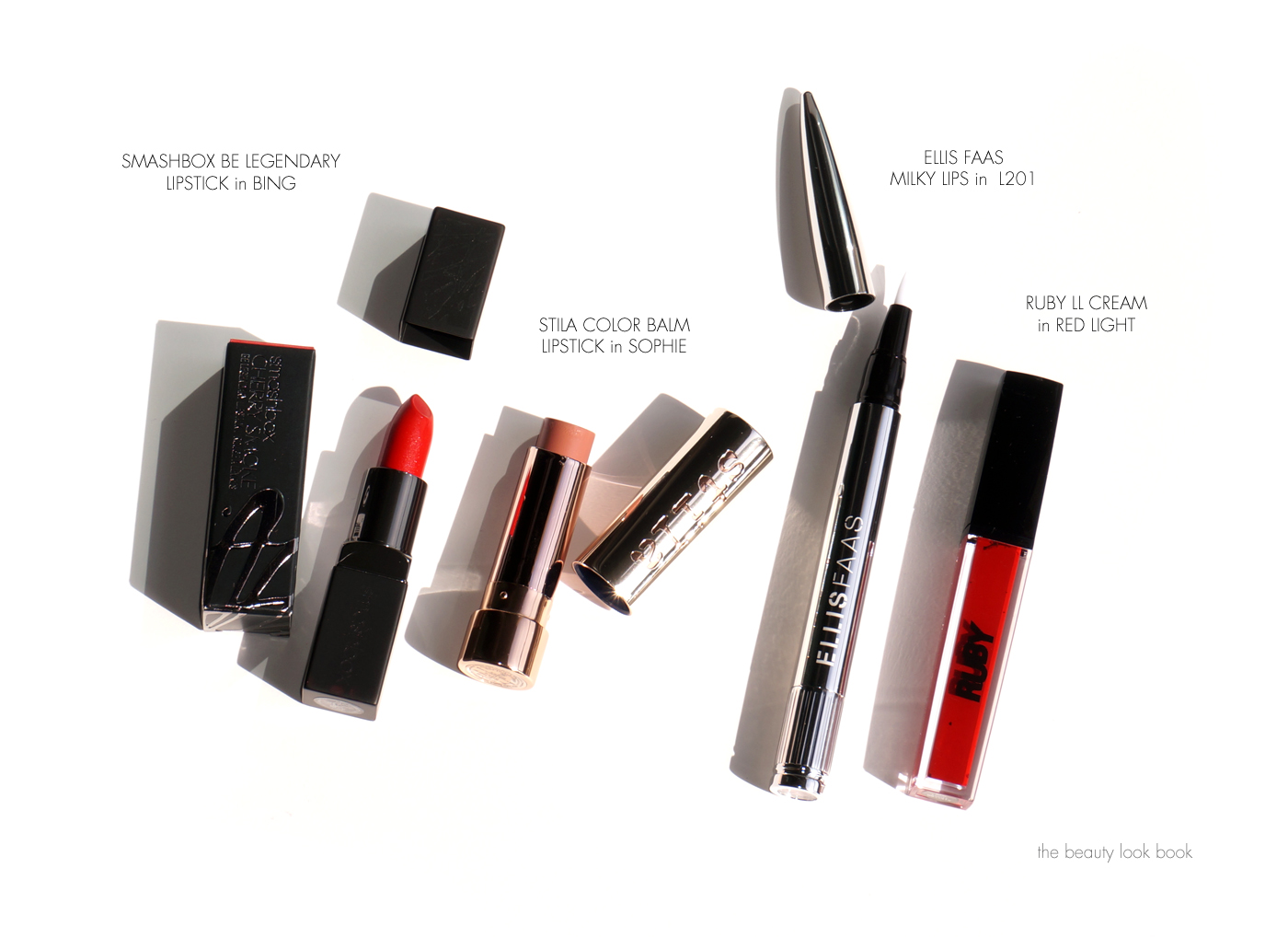 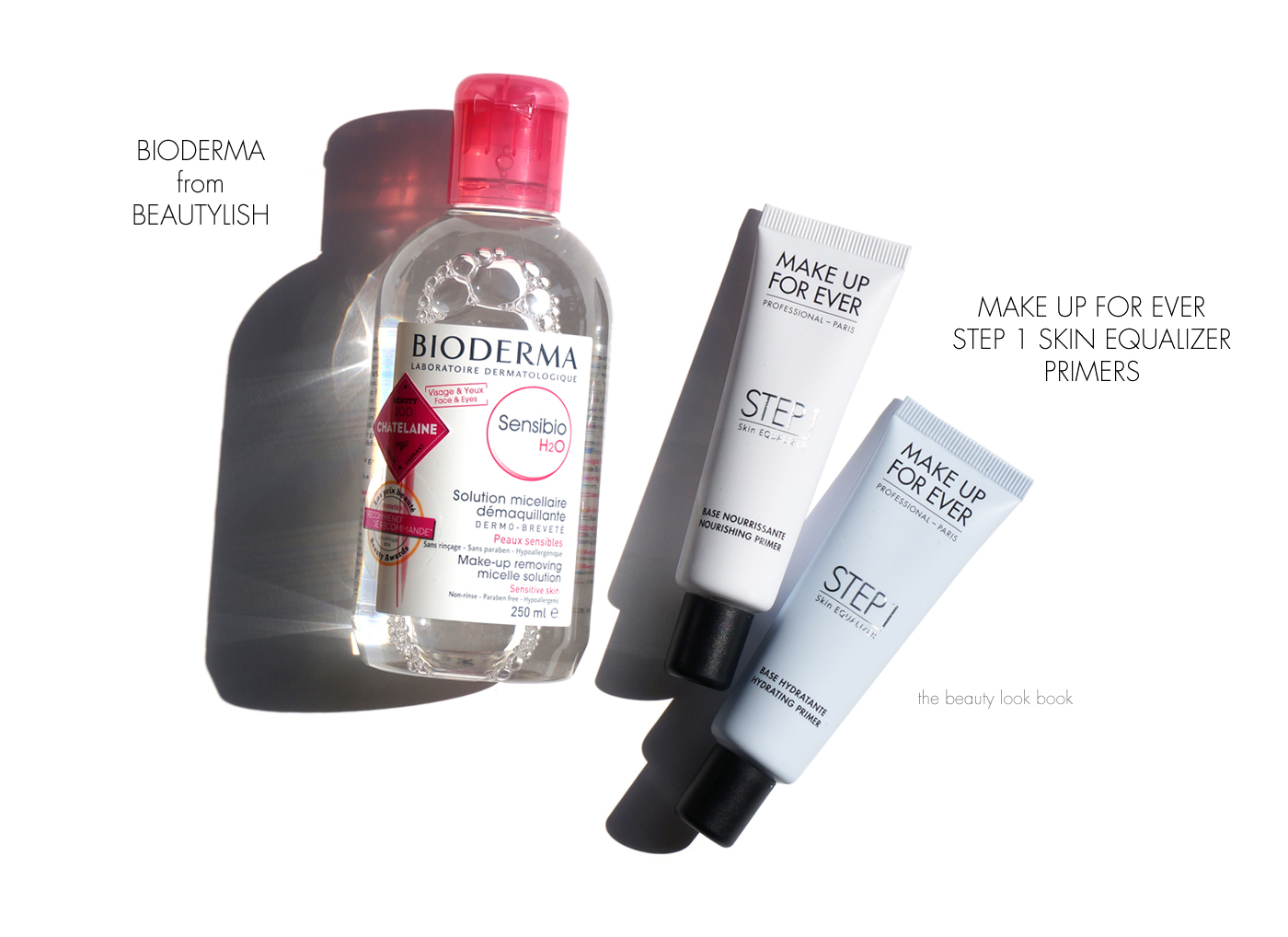 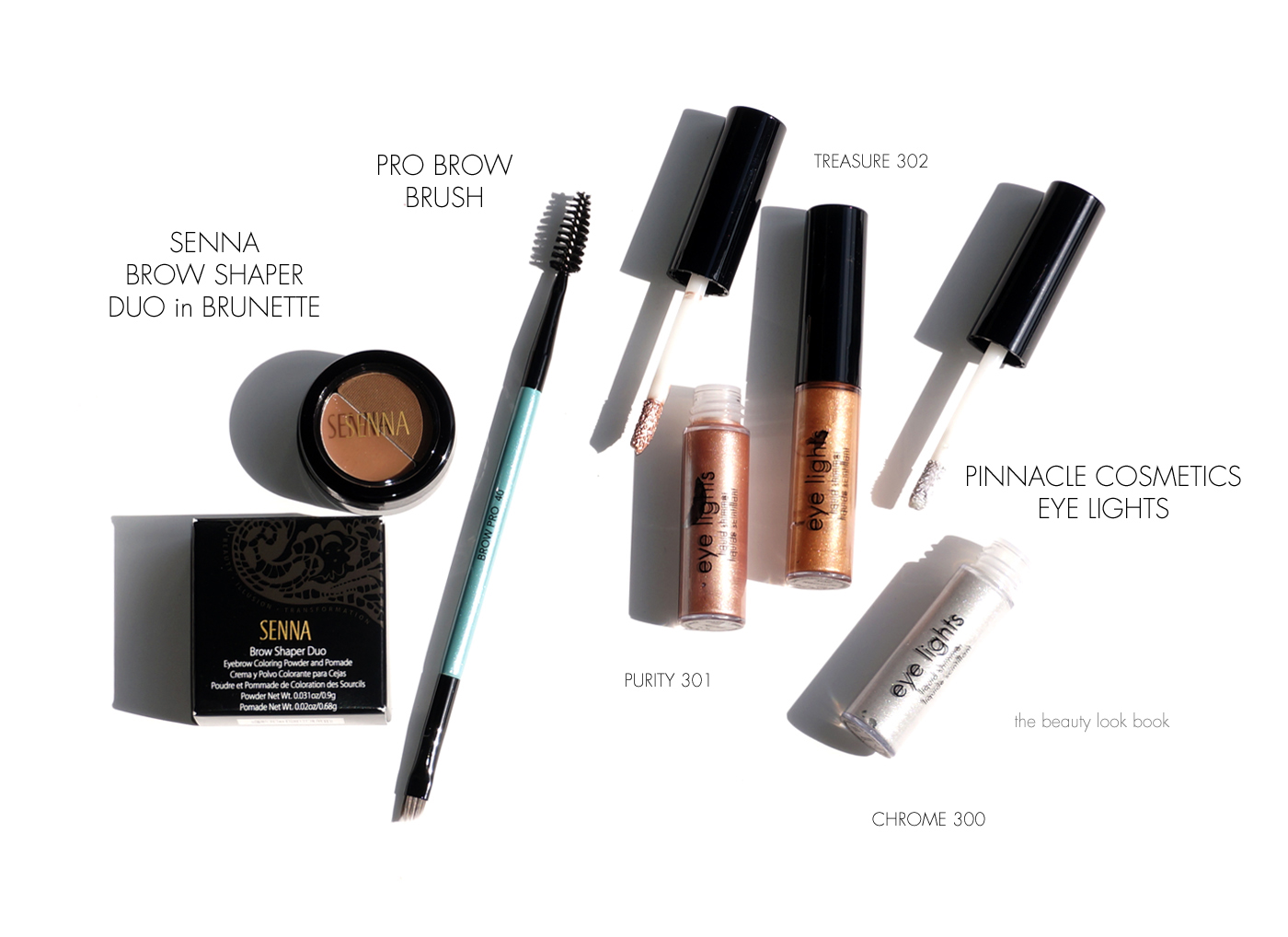 A few quick swatches of the items shown above: