If you’ve been waiting for all the shades of the Tom Ford Matte Lipsticks ($50 each) to show up online, all eight colors of the new lipstick formula are now available on Nordstrom.com including First Time which seems to have been the first to sell out other places and also Black Dahlia which didn’t show up for a while.
The eight colors include:
Pink Tease
Flame
Plum Lush
First Time
Black Dahlia
Pussycat
Ruby Rush
Velvet Cherry
My review and swatches on the formula and picks First Time, Pink Tease, Velvet Cherry and Pussycat here. My two favorites are First Time and Velvet Cherry.
At this time I’ve heard that First Time and Black Dahlia are the only two shades that are limited-edition, but I reports are often mixed depending on who you ask. I do know First Time sold out quickly so if you’ve been searching for it, I recommend ordering sooner than later.
Holiday 2014LipstickTom Ford Beauty
4 Comments
Share 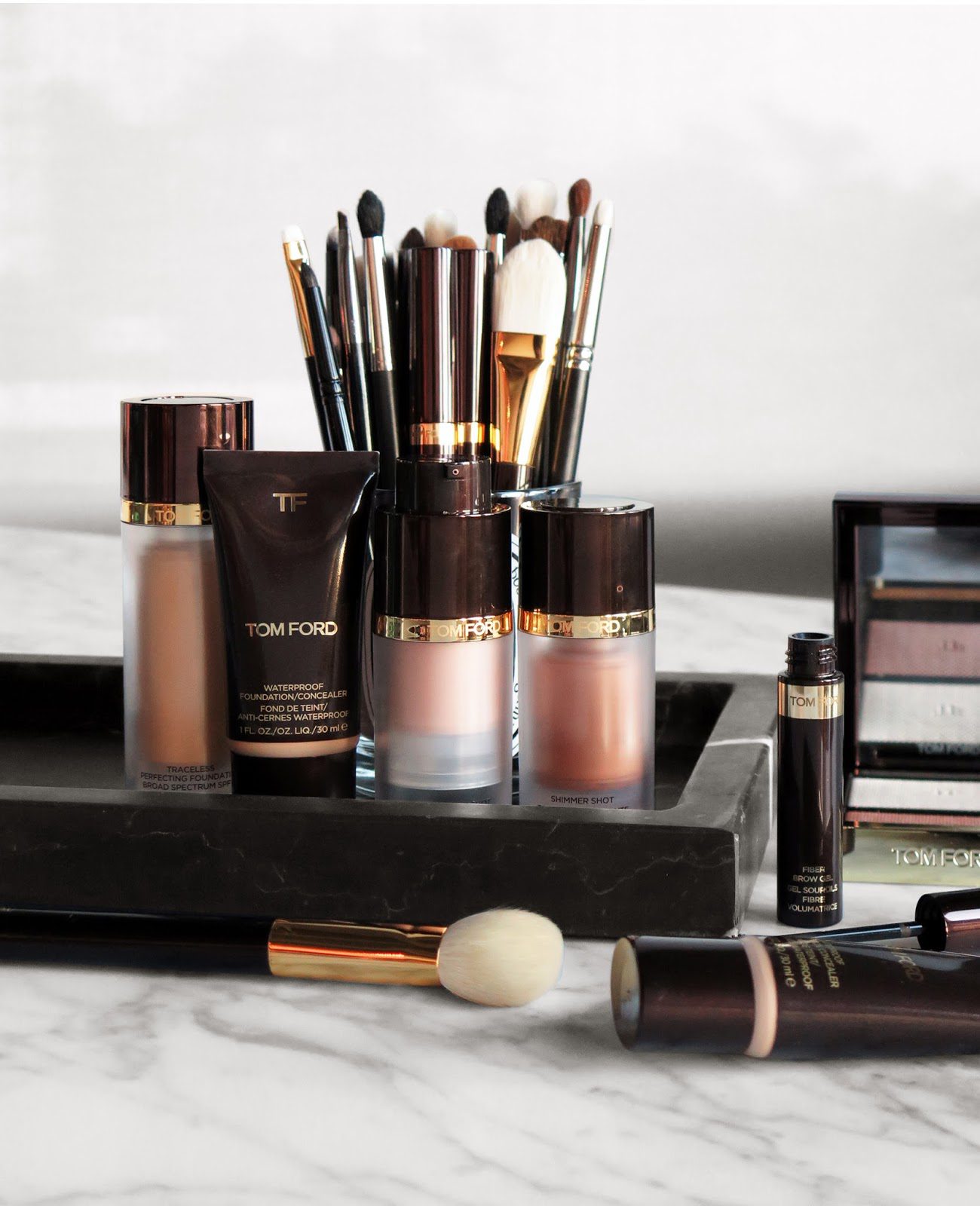